What do you want to be known for? Welsh Crucible/Learned Society of Wales Award Winners Announced

December 12, 2017 By Cathie Jackson With no comments yet 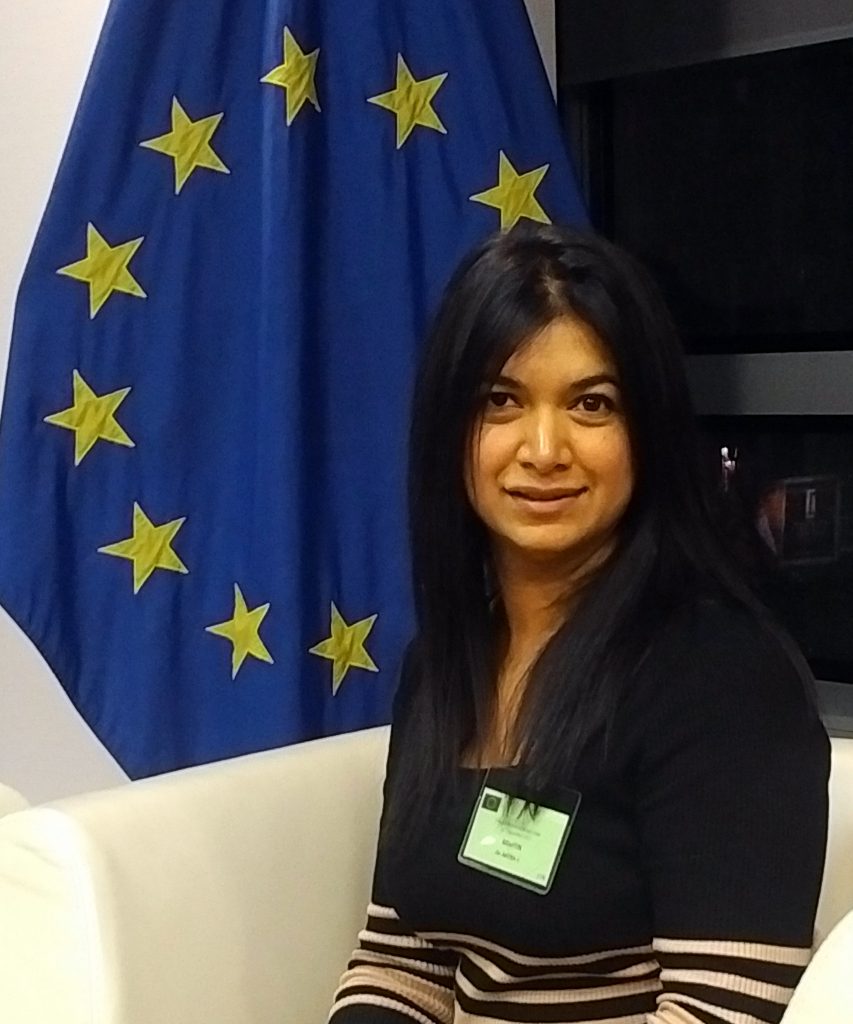 Aditee Mitra from Welsh Crucible 2012 has been awarded a €2.88 million Horizon 2020 grant. Here Aditee explains how Welsh Crucible was instrumental in this recent success.

I applied for a place in the Welsh Crucible in 2012. I was hoping that the Welsh Crucible would help me re-launch my career in science after a gap of nearly 5 years. Why the gap? After my PhD and a research grant, I decided to explore the world outside academia. First I worked with Cardiff Council on a Welsh Local Government Association grant, then within Bridgend County Borough Council on a Countryside Council Wales grant and then finally as a Biodiversity Officer. Then I took a career break due to matters maternal. Following this I returned to academia as a research assistant, working first at 20%FTE and then gradually increasing my contract time as our son went from toddling to full-time school. I am currently a Lecturer working 70%FTE.

And, Welsh Crucible has absolutely been part and parcel of my “return-to-science” journey. First there was the 2012 Crucible event itself which was so inspiring and provided many links for future work. Then there were the amazing opportunities organised for the Welsh Crucible alumni. To add to this, anytime I have asked for help and/or advice I have had excellent one-to-one support from the Welsh Crucible family. It was such assistance that helped me secure a British Science Association Media Fellowship to work on BBC Countryfile in the summer of 2014.

And then there is our recently funded H2020-MSCA-ITN €2.88 Million MixITiN Project. This project will be training the next generation of marine ecologists in ground breaking research on the planktonic mixotroph-centric paradigm which overturns conventional understanding of how ocean ecology works. As a Welsh Crucible alumni I was provided the opportunity to travel to Brussels in December 2014 and attend meetings with various representatives of the European Commission and also those who had shaped the H2020 programme. This is where the seeds for applying to a scheme within “pillar one” in the H2020 programme were first planted in my mind. Two and half years later, a few days after the Brexit vote, I was back concluding discussions in Brussels, again supported by Welsh Crucible. 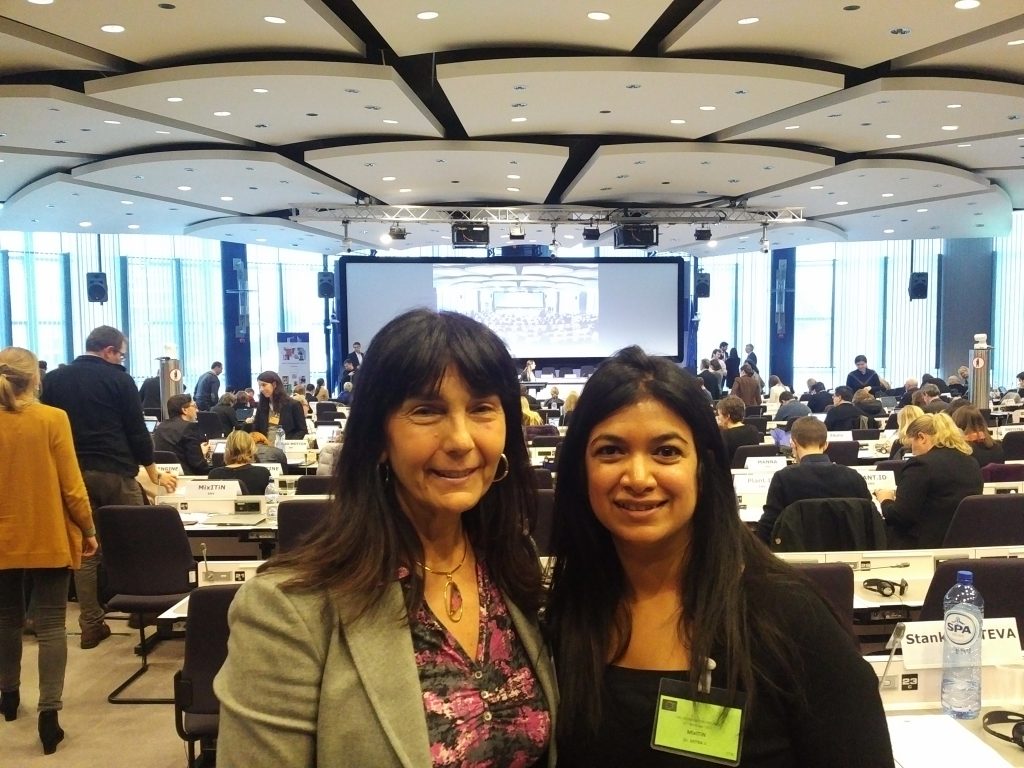 I pulled the application together over Christmas 2016, bringing together a 10-institute bid that scored 96%, and we were funded. From small acorns grow mighty oak trees; Welsh Crucible was my acorn.