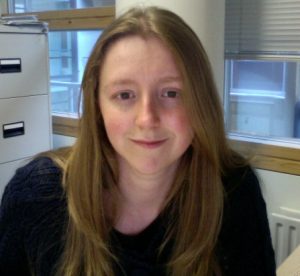 Victoria is a Lecturer in the Department of Psychology, Swansea University. Victoria obtained a B.Sc. in Psychology and a M.Sc. in Research Methods (specialising in the neuropsychology of language) from the University of Wales, Bangor. Victoria completed a Ph.D. in Developmental Psychology investigating the determinants of imitation in infants and young children. Victoria later moved to a lab specialising in neuroscience and emotion, where she became interested in the interaction between emotion regulation and executive functions during adolescence. Victoria has extended this work within her own lab; her current research focuses on cognitive development in infancy and adolescence. Recent research has examined the processes involved in object-directed play and imitation in infancy, and the role of violent video games on emotional processing during adolescence using electrophysiological measures (EEG). Victoria is keen to explore how technologies from other disciplines might be applied in behavioural research.

Victoria has been promoted to Senior Lecturer in the Department of Psychology at Swansea University.