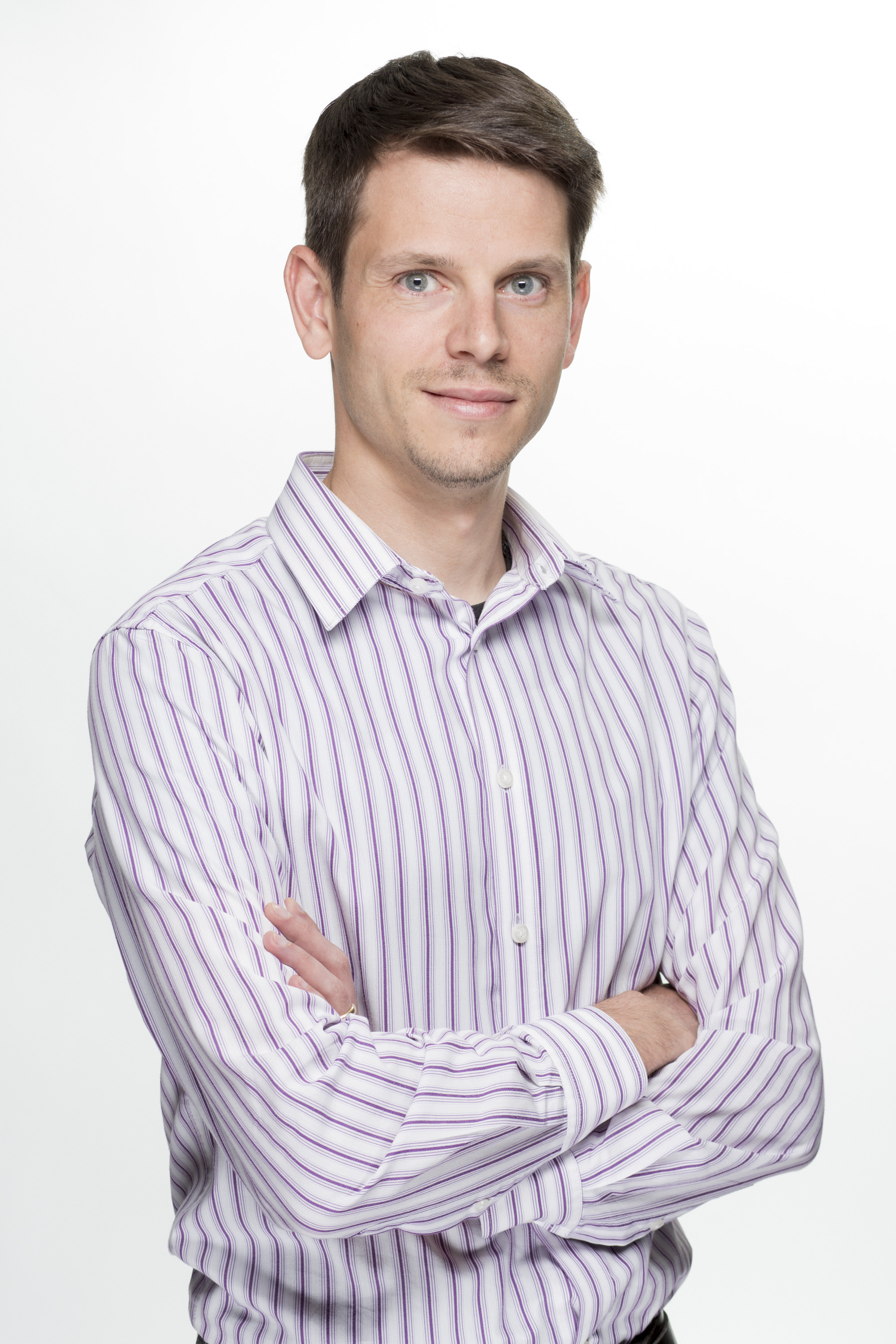 Tomás obtained his MSc in Computer Science at the Polytechnic University of Valencia, Spain, in 2004, and a PhD in the same discipline at the Korean Advanced Institute of Science and Technology, South Korea, in 2008. From there, Tomas moved to Cambridge University where he worked as a postdoctoral researcher until 2010, focusing on distributed and sensor systems, RFID and artificial intelligence. In late 2010, he made a move to industry and started work at EADS UK, in Newport, at the Intelligence Systems department of Innovation Works. Tomas now leads the Information Fusion team in the same department, working in techniques for the combination of multiple data sources in application areas such as threat assessment, health monitoring, predictive analytics, etc. His general interests lie in leading teams to apply state-of-the-art concepts and technology to solve real-world problems, both particular to an industry or general to the society.

Tomás is currently the Head of Data Analysis and Interaction at Airbus.