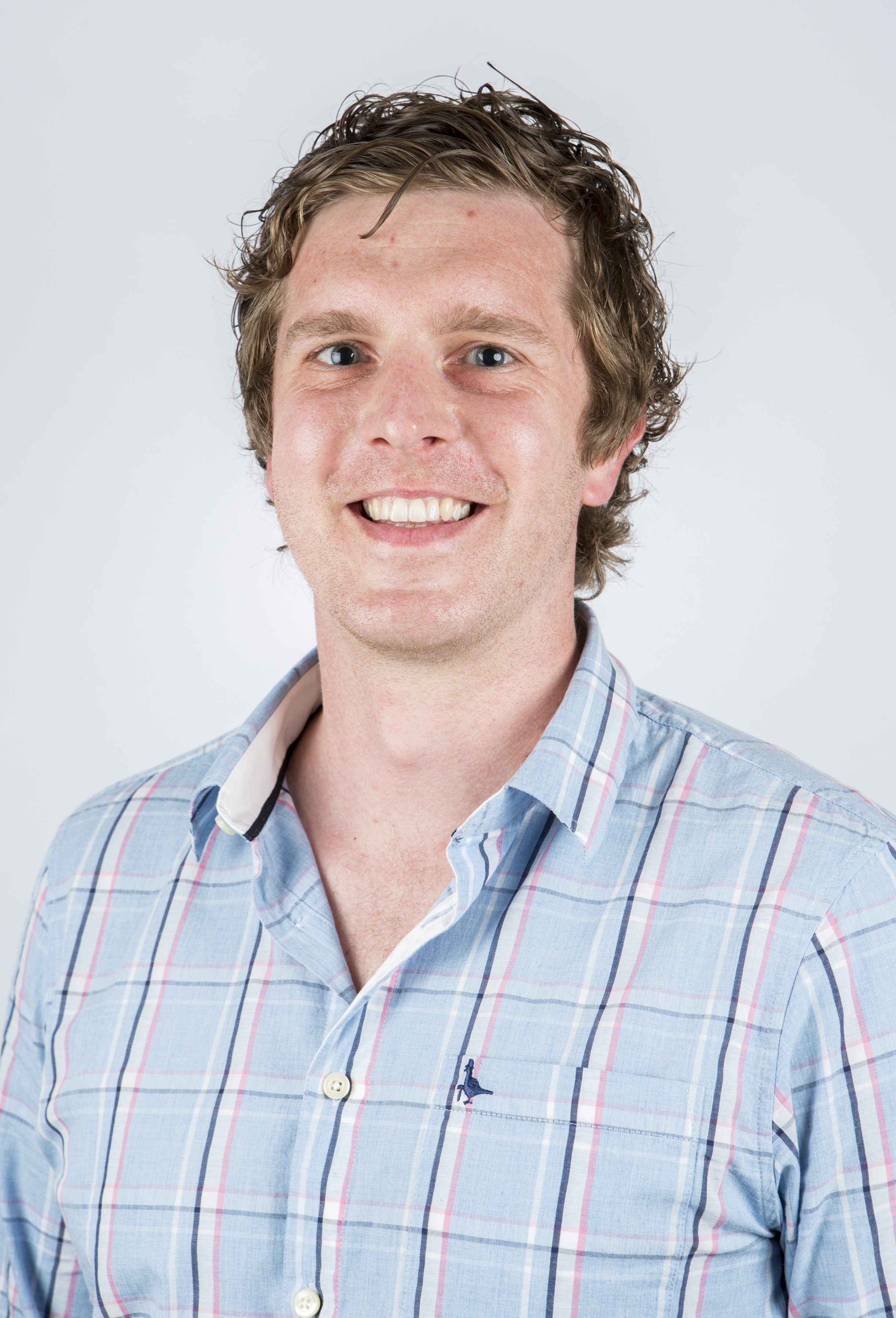 Tom is a Senior Lecturer in Computing Science at Cardiff Metropolitan University, having completed his PhD and post-doctoral research at the University of Bath. His research interests lie at the hardware/software interface (and the performance of each): compilers and code optimisation, next-generation microprocessors, concurrency, knowledge representation, intelligent systems and high performance computing. He is a member of HiPEAC, the European Network of Excellence on High Performance and Embedded Architecture and Compilation and a 2014 Software Sustainability Institute Fellow. Alongside his research, Tom is an advocate for computer science education and digital skills for the economy, having recently co-chaired the Welsh Government’s review of the ICT curriculum, and was a 2011 British Science Association Media Fellow with BBC Wales.

Tom has moved to Swansea University and has been appointed Professor of Digital Education and Policy in the School of Education.