Simulating the impacts of climate change on the coastal zone: putting the end user in the driving seat

The main aim of this project was to develop an application which would enable non-experts to understand the consequences of climate change in the coastal zone. The long term goal is to allow the non-expert to fully interact with and run their own model simulations. 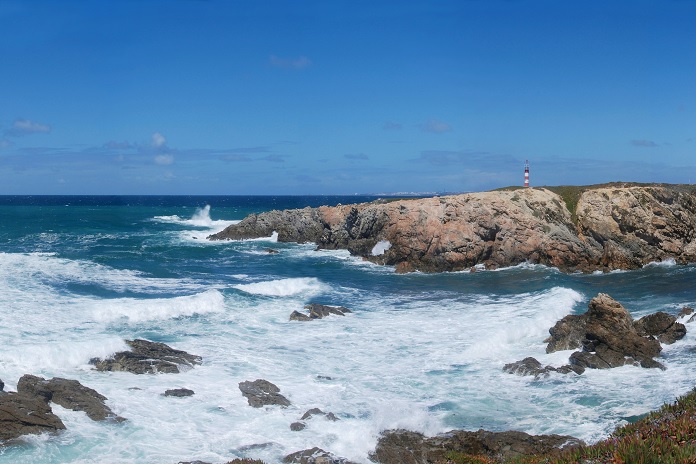 A data conversion tool was used so that data could be visualised on a smartphone app. This is achieved through the creation of .png files that represent different outputs of different models, that can then be downloaded on demand to smartphone.

The application is based on google maps (using MapKit), presenting the data as an overlay on top of a google map. When the device (iPad/iPod touch/iPhone) starts up, it looks for the index file that defines where the .png images are stored. The application initially gives the user a view of the Earth, with a short description at the top of the screen of the currently viewed dataset (which overlays the world map).

The map itself is a google map, and so it is seamless to zoom in and out, pan around the dataset, etc. To change the currently viewed dataset, the user simply taps an arrow at the bottom right corner of the screen, and the page peels back to reveal additional settings. A spinner is used to select datasets, and the style of the map can be altered, e.g. satellite image or a hybrid map. The application also allows the user to send feedback to the server, and this is subsequently emailed to the code developer.

While the application is still under development, it has proved successful and robust, easily used by non-experts to visualise complex earth science datasets. Feedback has been received from test users including the Environment Agency and the Countryside Council for Wales.