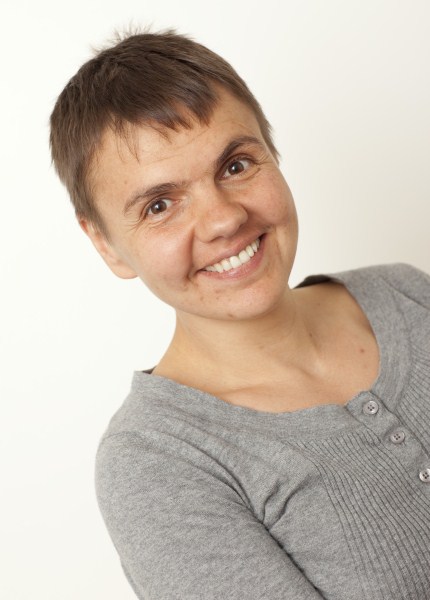 Tatiana obtained her diploma in Theoretical Physics at Moscow Engineering Physics Institute (Russia), and then received MSc in Physics at University of Utah. After working for two years for different international project lead by WHO, CDS and World Bank, she returned to academia and obtained PhD in Applied Mathematics at the University of Southern California, Los Angeles. She worked as a computational biologist for a plant biotech company Ceres, Inc and later as an Assistant Professor at Loyola Marymount University, California State University Channel Islands, Georgia Institute of Technology and University of Maryland. She is now working as a senior lecturer in Statistics in the mathematics department at the University of Glamorgan. Tatiana’s research team GlaComBio is developing algorithms for functional genomics, and they closely collaborate with other departments at the University and with universities in UK, USA, India, China and Russia. Tatiana has black belt in Shotokan karate, she teaches karate at Pontypridd YMCA, and had recently won a prestigious Nisei week martial arts tournament.

Tatiana has relocated to the USA where she is now an Associate Professor in Biology and Fletcher Jones Endowed Chair in Computational Biology at the University of La Verne.