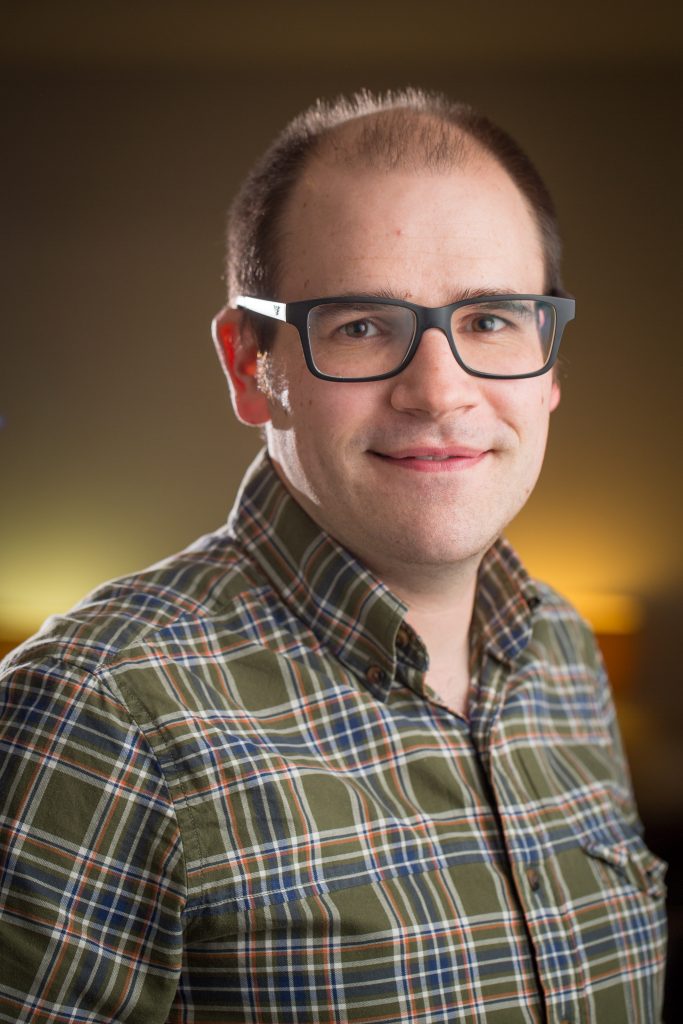 Dr Sean Walton is a Computer Science Lecturer at Swansea University and Managing Director of Pill Bug Interactive, an independent games development studio. Sean’s research background is primarily related to simulation and visualisation techniques used by engineers, but increasingly his focus is switching to exploring ways of using technology to improve people’s lives.  In particular, as a passionate educator and former school teacher, he has been exploring the role of augmented reality in education and health care.

In 2017 Sean formed a solo games development studio, Pill Bug Interactive .  Since then he has released a commercially successful game which aims to give people a window into what being a modern day scientist actually feels like.