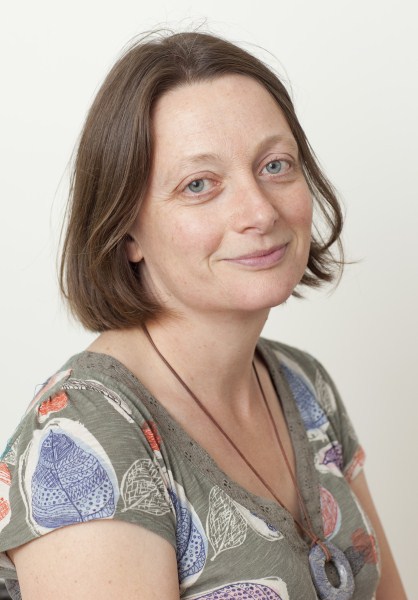 The Children’s Commissioner of Wales

Sally is a senior lecturer in social work. She is co-convener of the inter-disciplinary childhood research group, responsible for doctoral students’ support and development and vice-chair of the School Research Ethics committee. She was born and brought up in Perthshire and her first degree was in history at Aberdeen University. She then completed a Master’s degree in social work at Oxford University before becoming a social worker in child protection settings in wales. In 1996 she began a PhD, as a tutorial fellow, in Cardiff and following completion became a lecturer in 1999. She has worked part-time since starting in academia in 1996. Current research projects are concerned with child protection, children in care or child welfare more generally. Sally is keen to work across disciplines to conduct and publicly communicate research with children and families.