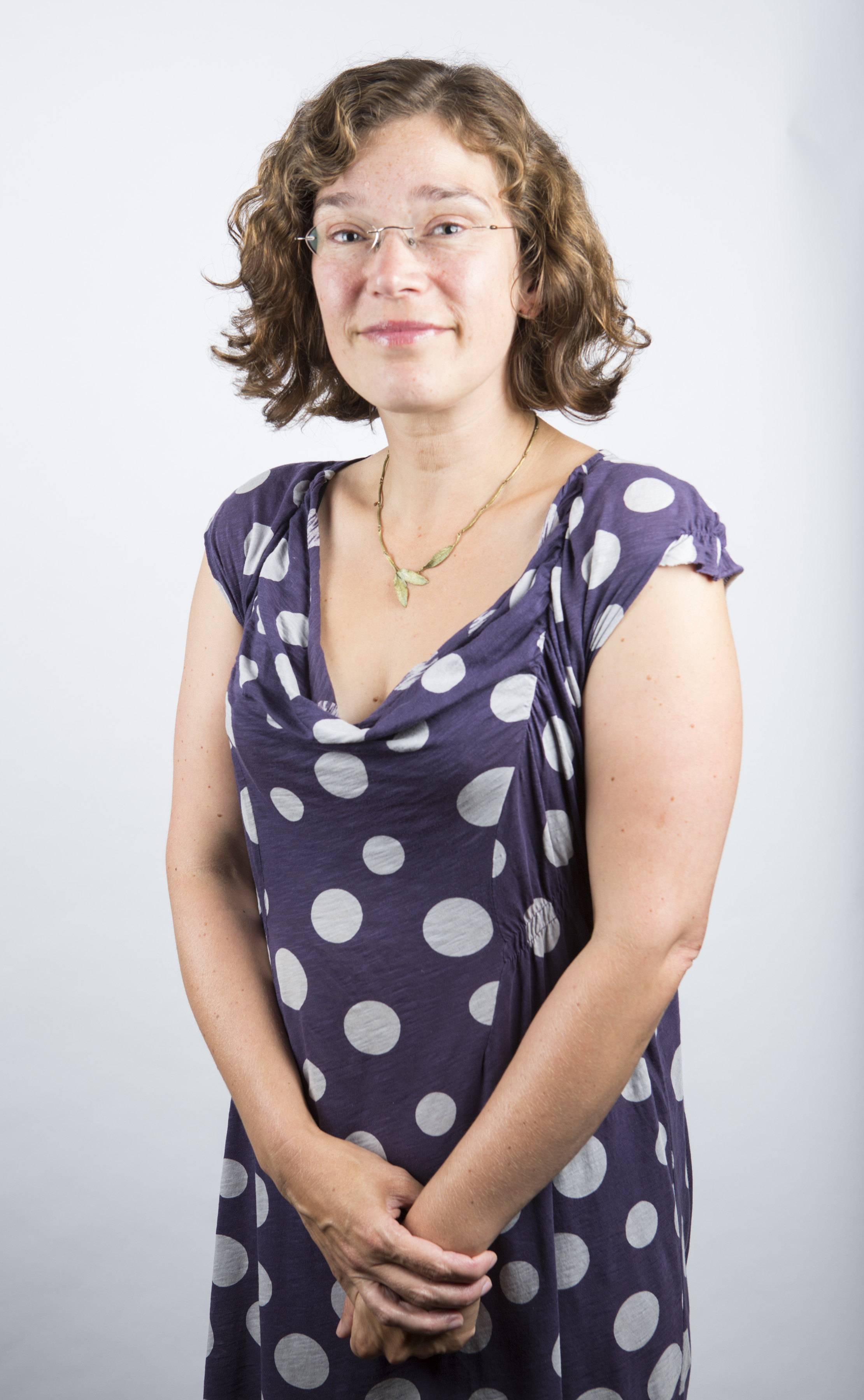 Rebecca is a historian of the contemporary period who focuses on memory studies in comparative perspective. She completed a DPhil in Modern History at the University of Oxford in 2008. Her book on the creation and meaning of Holocaust commemorations, Commemorating the Holocaust: The Dilemmas of Remembrance in France and Italy, was published by Oxford University Press in 2013. As a postdoctoral fellow, she worked with a team of fourteen historians on a collaborative oral history project entitled ‘Around 1968: Activism, Networks, Trajectories’, which attracted funding from the AHRC and the Leverhulme Trust and which produced a series of articles, a book and a relational database of 500 interviews with former activists. The team’s collectively-authored book, Europe’s 1968: Voices of Revolt, was published by Oxford University Press in 2013. Rebecca is now a senior lecturer in the History and Classics department at Swansea University, and is working on a new project concerning children of Holocaust survivors. Her work is interdisciplinary at its core, and she is keen to explore potential collaborations with non-historians.

Rebecca has been promoted to Associate Professor in History, in the College of Arts and Humanities at Swansea University.