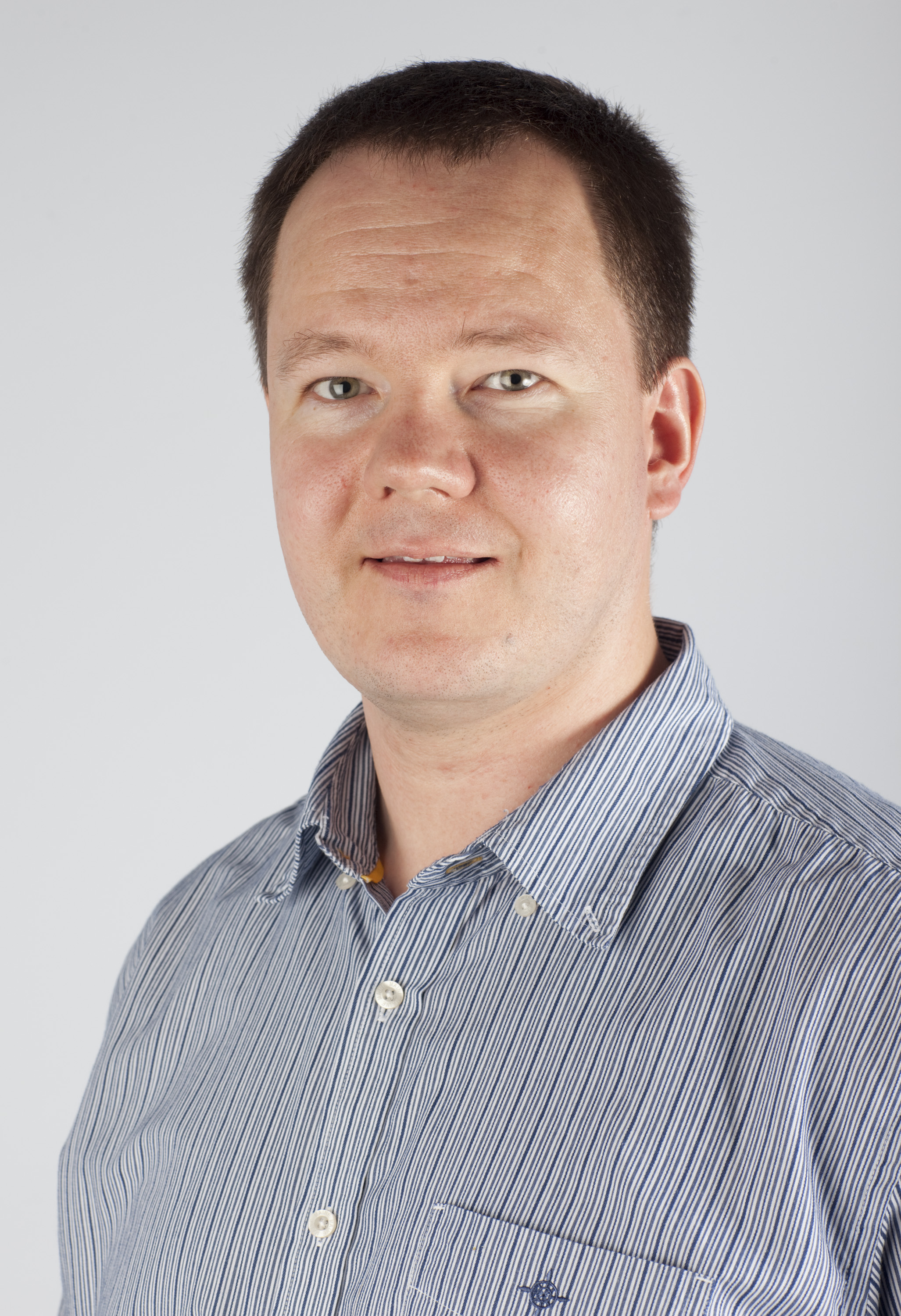 Pavel obtained the B.Sc. and M.Sc. degrees in Biomedical Engineering and Radioelectronics, respectively, from the Czech Technical University of Prague, Czech Republic. He then joined the Centre of Wireless Communications, Oulu, Finland, as a Research Scientist. He went on to obtain the Ph.D. degree in Wireless Communications from the iCORE Research Centre of Excellence, University of Alberta, Canada. While in Alberta, he worked in a wireless start-up company. In January 2007, he moved to Wales as a Lecturer at Swansea University. He has been frequently visiting China over the past several years. Pavel’s current research interest is in the area of statistical and digital signal processing. Recently, he was awarded the Bridging the Gaps grant to organize seminars on the general issues of networks which he believes is the most interdisciplinary topic imaginable.

Pavel has been promoted to Senior Lecturer in the College of Engineering at Swansea University.