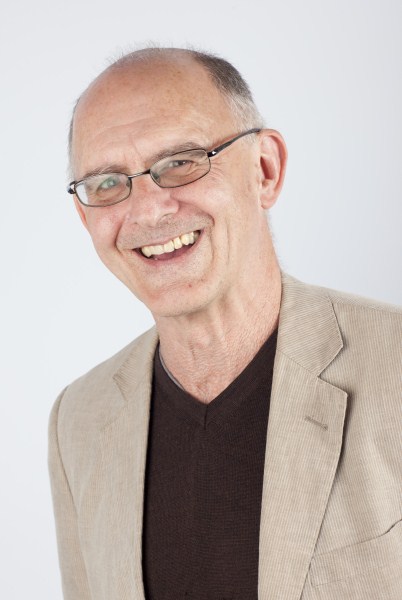 Following a 25-year career as an IT consultant in London, Paul shifted his career focus and environment and came to Bangor University to complete a BSc in Ocean Sciences. Immediately afterwards, he was awarded the Cemlyn Jones studentship at the School of Ocean Sciences, studying the reconstruction of the marine climate of the past using clues preserved in mollusc shells. Paul quickly became a leading figure in this field and in 2010 he was awarded the Lewis Penny medal by the Quaternary Research Association for his pioneering work on the Quaternary stratigraphy of Britain. Paul is currently funded by the Climate Change Consortium for Wales to continue his research at SOS and apply for further funding. In addition to his research he is interested in the effective communication of science to the public.

Paul has relocated and is now an Honorary Senior Research Fellow in the Geography Department in the University of Exeter.