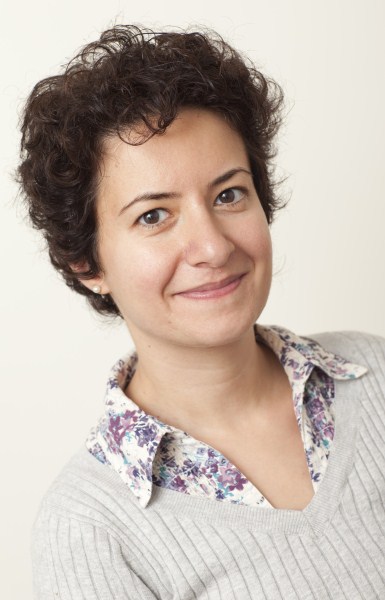 Parisa completed her PhD in Ireland (Hamilton Institute) in 2006 in Computer Science. She has been a lecturer in the Department of Computer Science at Swansea University since 2007. Her most current research is nudging people to improve their physical activity by telling them how other people do. This involves a mobile phone application to facilitate the capture and feedback of activity level data. In the last 18 months, Parisa has extended her skills in human-computer interaction in portable devices to the design of safe and error-prone design of glucose meters, glucose pumps and other homecare medical devices. Parisa has organised two international workshops in the subject of Persuasion, Influence, Nudge and Coercion (PINC) in conjunction with Mobile HCI’10 conference in Sept’10 and in conjunction with the CHI 2011, May’11. Parisa has given many talks on continuous and novel interaction techniques with mobile devices and guest lectures on persuasion including talks at SONY Research Institute (Paris), SHARP research lab (Oxford), Knowledge Media Institute & Computer Science (Open University).

Parisa has relocated and is now a Reader in the School of Computer Science and Informatics at Cardiff University.