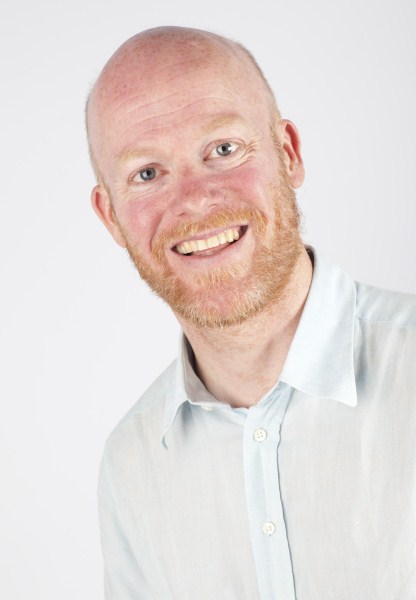 Niels is a Reader in experimental physics at Swansea University. His main research interest is fundamental studies of antihydrogen, which he has worked on since 2001. In 2002 he was part of the team that produced the first low energy antihydrogen. He is now group leader in the team (ALPHA) who recently were the first to trap antihydrogen (2010) and observe quantum leaps (2012). Before working on antihydrogen physics he worked at CERN in Geneva as an accelerator physicist taking part in the commissioning of the Antiproton Decelerator, the heart of the facility he now uses to conduct his research. This work was preceded by his degree work on laser-cooling of stored ion beams, for which he obtained a Ph.D. degree in experimental physics at Aarhus University (Denmark) in 1998. Niels is keen to communicate his research to the public through seminars and site visits as well as semi-popular articles.

Niels has been promoted to Professor and Personal Chair in the School of Physics at Swansea University.