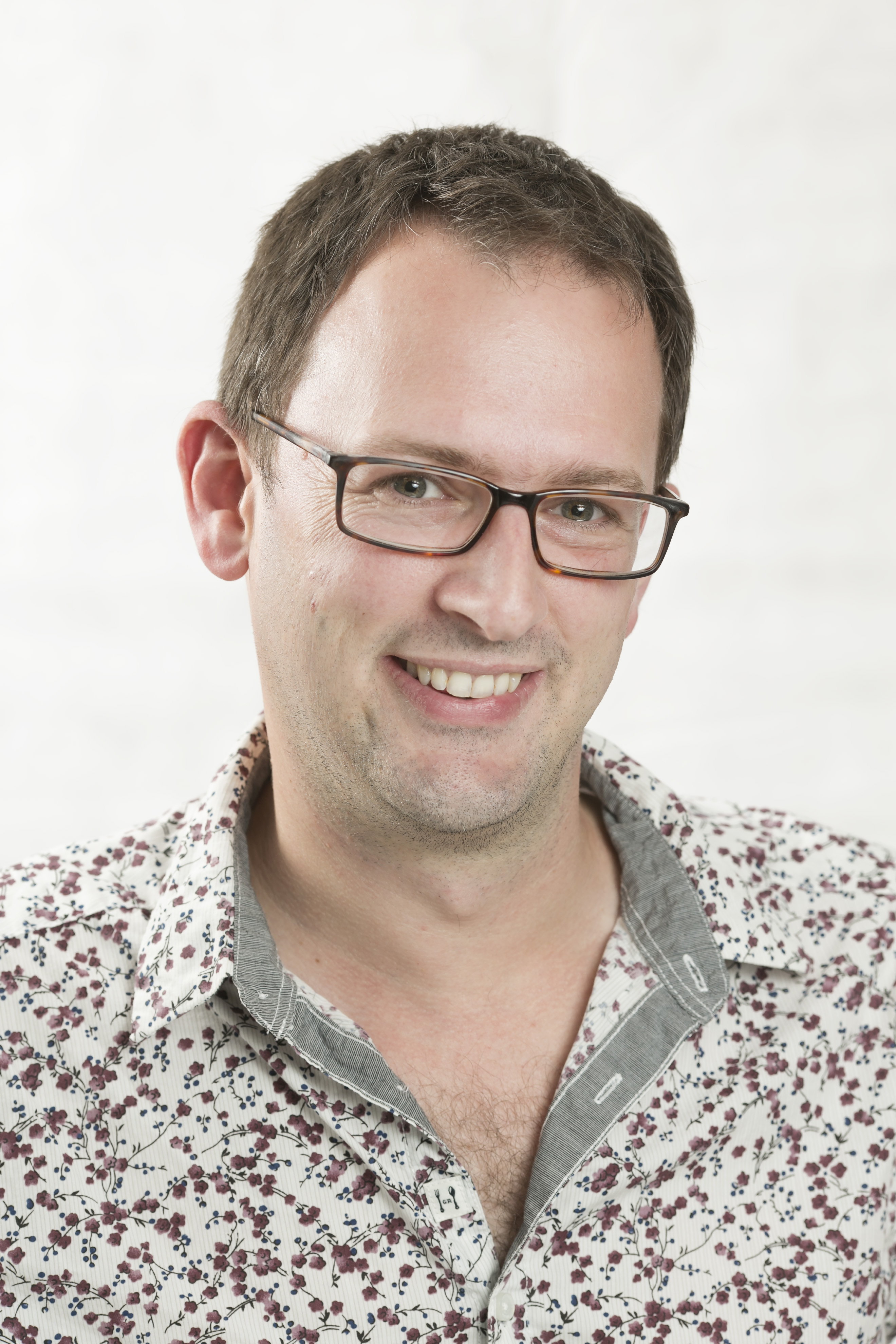 Nick is a Lecturer in Psychology at Swansea University. He has a degree (from Sheffield University) and an MSc (from the University of Birmingham) in Cognitive Science, and a PhD (from Birmingham again) in Psychology, focusing on tremor in Parkinson’s disease. His current research involves the use of electrical or magnetic stimulation to change the activity of the brain while the brain is engaged in a task. These technologies can be used to study or to enhance people’s performance. Nick is particularly keen to develop the ethical and societal implications of enhancing cognitive performance in healthy people. More generally, Nick wants to engage the wider public with some of the recent exciting developments in psychology and neuroscience.

Nick has relocated to Manchester, where he has been promoted to Senior Lecturer in the Department of Psychology at Manchester Metropolitan University.