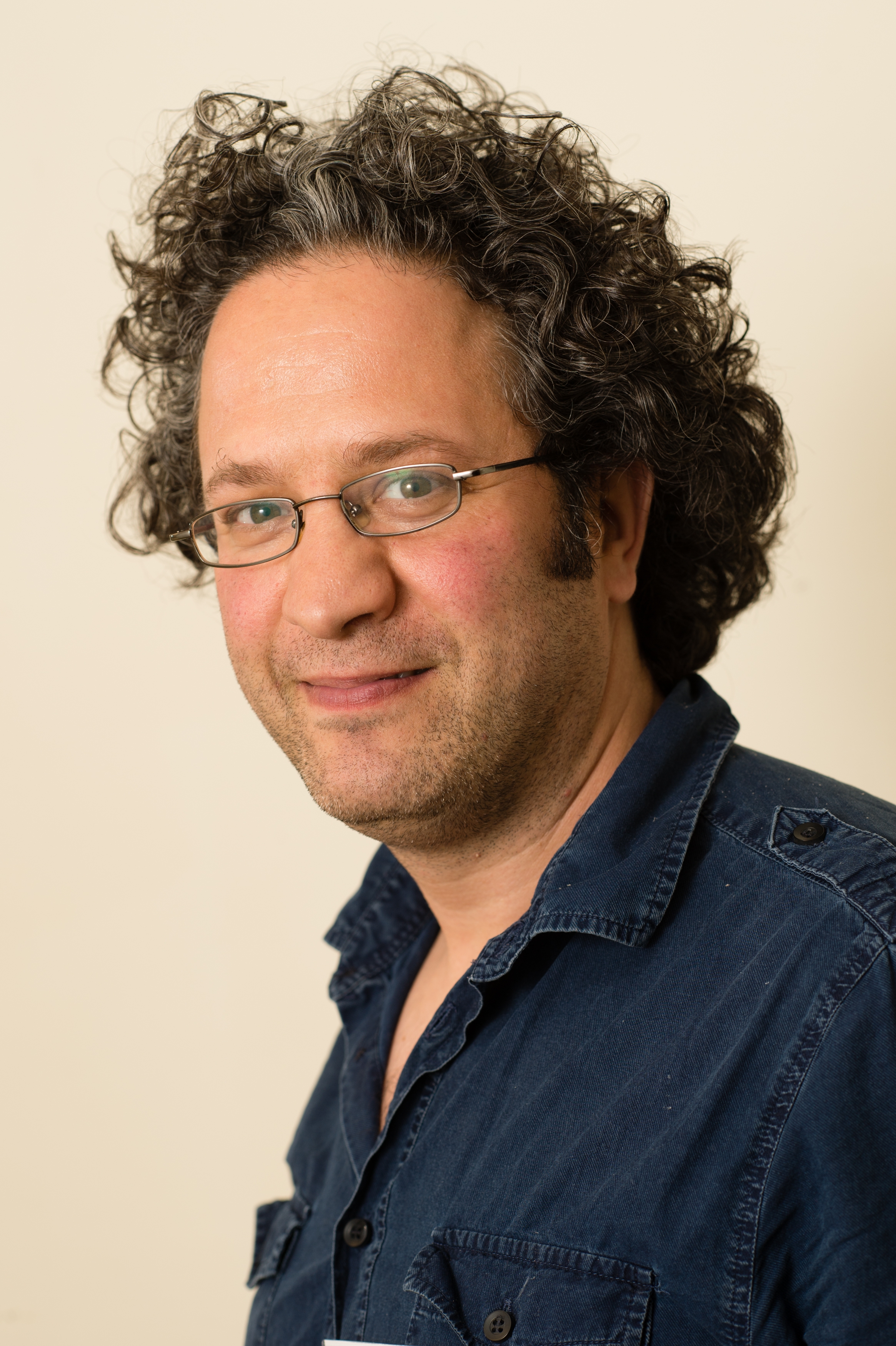 Nathan obtained his BA degree in Modern History at Oxford University and went on to complete an MA and PhD in American Studies at Birmingham University. Since then Nathan has worked in London, Canterbury, Southampton and Aberdeen before moving to his present job at Bangor where he teaches Film Studies. In addition to being the founding co-editor of Jewish Film and New Media: An International Journal, Nathan is currently working on two book-length projects, exploring the work of Stanley Kubrick and the hidden presence of Jews in British Film and Television respectively. Having already won a Beacon for Wales and Collaborative Doctoral Award, Nathan is already committed to public engagement and ‘impact’. Nevertheless, he is looking to develop these areas as well as for new partners to develop more comparative research.

Nathan has now been promoted to Professor in Film in the School of Music and Media, at Bangor University.