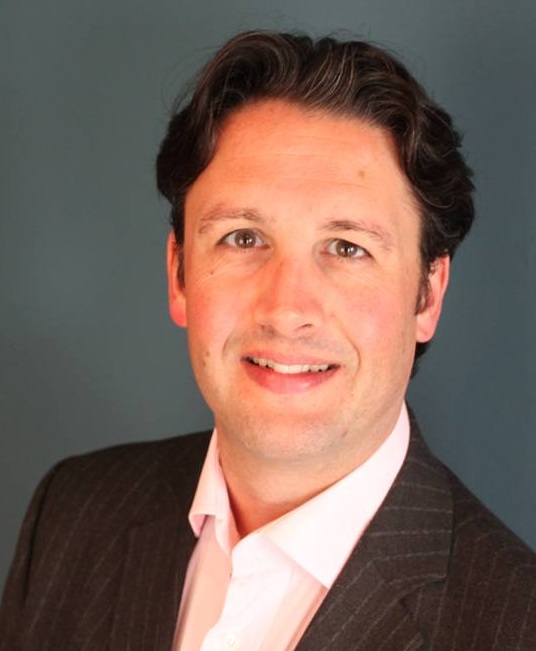 Martin is Reader in English at the University of South Wales, and has previously worked at the Universities of Worcester and Edinburgh. He received his doctorate from Edinburgh in 1997, and since then has focussed his research on the interconnections between literature and science; publishing a series of books and articles individually and collaboratively. Although predominantly working on late nineteenth-century science and fiction, Martin has also undertaken work on contemporary medicine (on illness narratives) and he is particularly interested in applying interdisciplinary and multidisciplinary perspectives to current issues in the sciences and medicine.