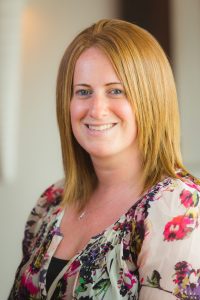 Kelly received a BSc (Hons) degree in Sport and Exercise Science from the University of Bath in 2008 followed by an MSc in Sports Science from Loughborough University in 2009.  She then completed her PhD at Liverpool John Moores University in 2012. Kelly was appointed as a Lecturer at Swansea University in July 2012, and progressed to Senior Lecturer in October 2013. She is primarily interested in children’s physical activity and health, and in particular, school-based interventions. She mainly focuses on physical activity measurement and the role of behaviour change in developing physically active young people. Working in close partnership with computer scientists and engineers has recently allowed the development of ubiquitous social goal sharing technology to enhance physical activity levels. Much work has now focused on clinical populations, including strong links with the physiotherapists and consultants within Cystic Fibrosis clinics, and Asthma UK.

Kelly has now been promoted to Associate Professor in Sports Science in the College of Engineering at Swansea University.