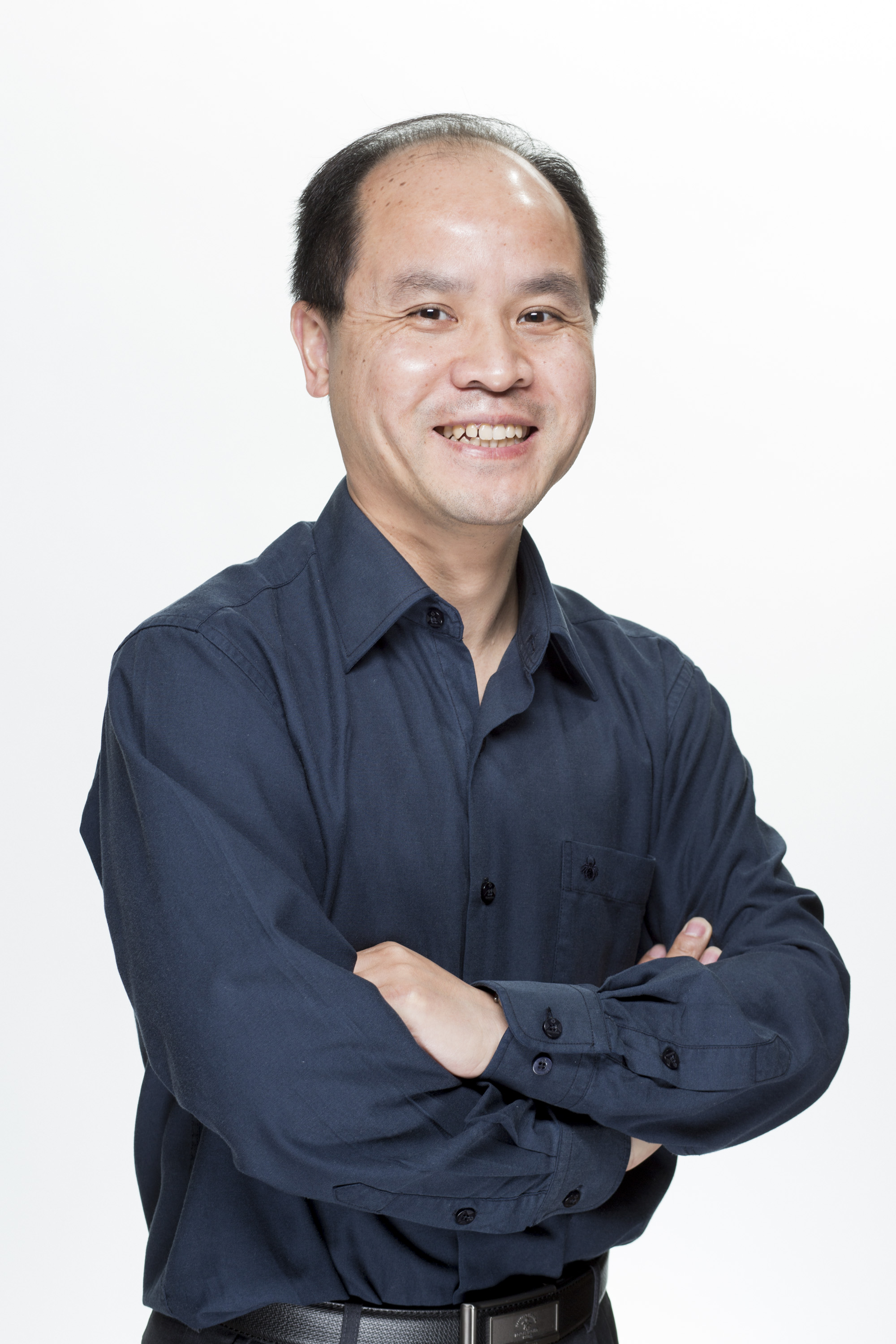 Jun received the BSc from Huazhong University of Science and Technology, Wuhan, China, in 1992 and the MSc and PhD degrees from China Electric Power Research Institute, Beijing, China, in 1995 and 1998, respectively.

From 1998 to 2001 he was a Senior Engineer with China Electric Power Research Institute. From 2001 to 2005 he was a Research Associate at Imperial College, London, U.K. From 2005 to 2007 he was a Senior Lecturer at the University of Glamorgan, Wales, U.K. Currently he is a Lecturer at the School of Engineering, Cardiff University, Wales, UK. His research interests include Flexible AC Transmission System devices/HVDC, power system stability and control, power electronics and renewable power generation.

Jun has been promoted to Professor of Power Electronics at the School of Engineering at Cardiff University.