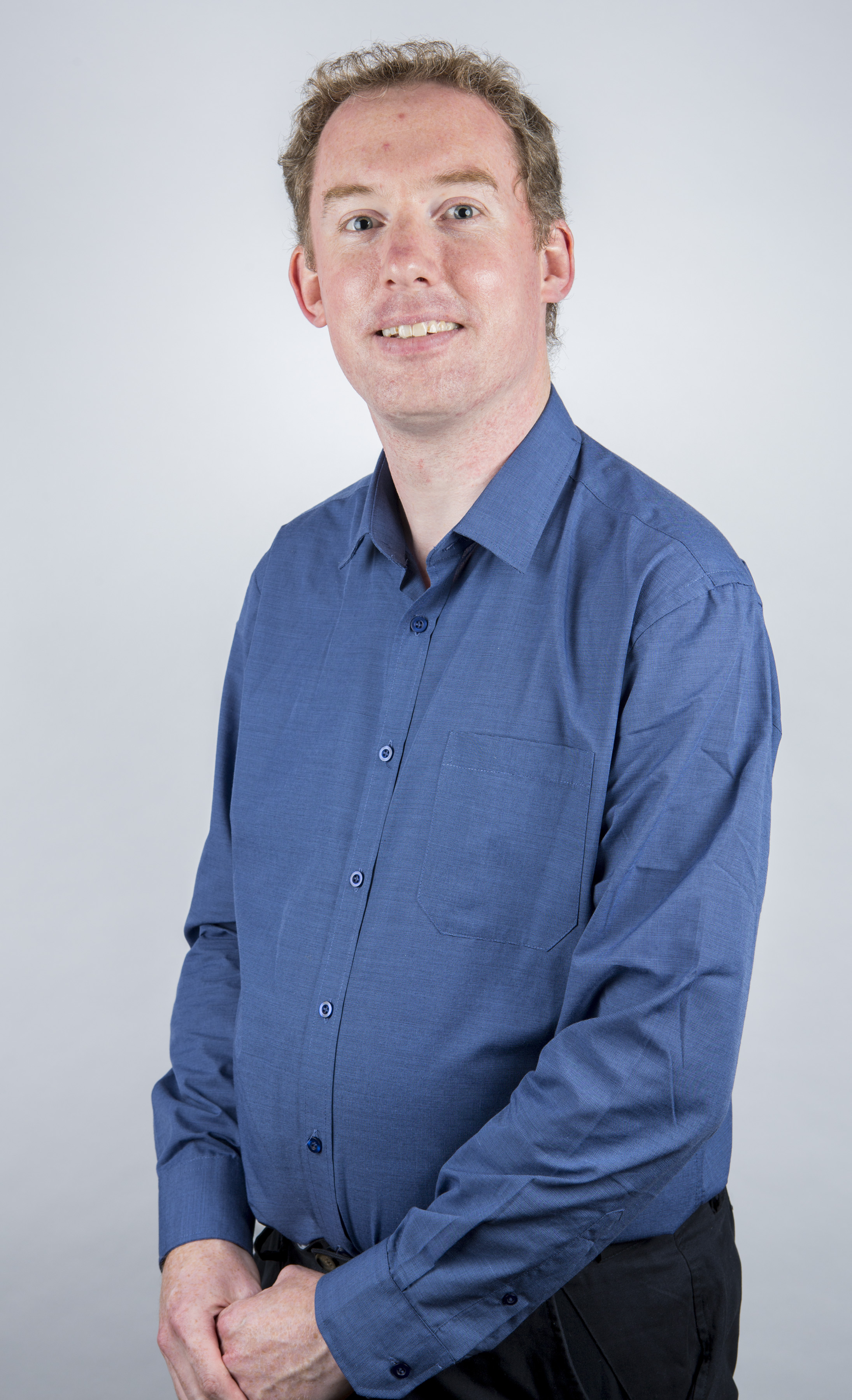 Jonathan obtained a BA in French and Philosophy from the University of Leeds. He then completed an MA, also at Leeds, whilst teaching English at l’Université Charles de Gaulle Lille 3 in France. He then returned to Leeds to complete a PhD before taking up a post as lecturer of French at Bangor University in 2007 where he is now Head of French. His research focuses primarily on debates concerning immigration, social cohesion and national identity in France, and he is particularly interested in how these themes are represented in cinema, comedy and within discussion of French sport and sports people. He is keen to work with others who study similar questions in different geographical or disciplinary contexts in order to increase understanding of minority groups within Europe and different means of working towards social cohesion.

Jonathan has been promoted to Senior Lecturer in French in the School of Modern Languages and Cultures at Bangor University.