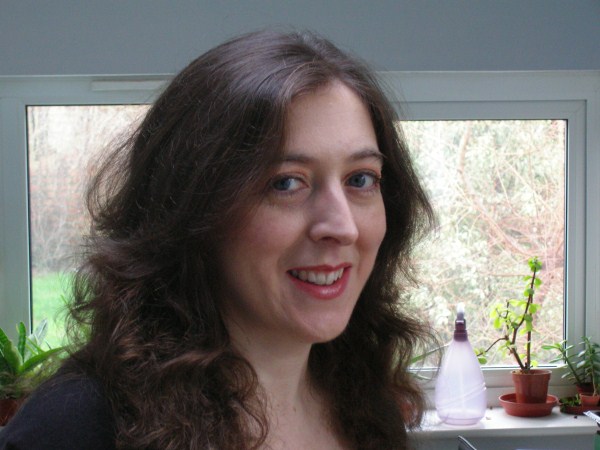 Joan has a BA in Literature and History, an MA in Gender, Society and Culture, and a PhD in Sociology. She was appointed as a Research Associate at the ESRC Centre for Economic and Social Aspects of Genomics (Cesagen) in 2004 and promoted to Research Fellow in 2007. Her research interests revolve around gender, representation and technoscience, and she is particularly interested in the policing of boundaries between science fact and science fiction. One strand of research has involved monitoring the media relations and public consultation exercises conducted by scientists and policymakers with regard to the governance of embryological research. Another major strand examines the representation in fiction of contemporary and emerging biotechnologies and the social, political and ethical challenges they pose. She is currently developing a monograph provisionally entitled Genetic Fictions: Genes, Gender and Genre.

In December 2015, Joan took up her Marie Skłodowska-Curie Global Fellowship at the Centre for the Study of Women in Society (CSWS) at the University of Oregon, where she will spend the next two years, before returning for a third year of the fellowship at the School of Journalism, Media and Cultural Studies (JOMEC) at Cardiff University.

Joan is now a  Research Fellow in the School of Journalism, Media and Culture at Cardiff University.