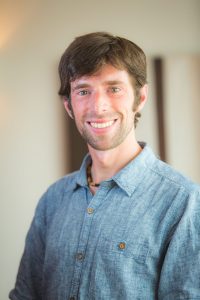 Jeff obtained BSc degrees in mathematics and physics at University of Washington in Seattle and then completed a PhD in mathematics at Oxford, funded by a US National Science Foundation research fellowship.  He spent a year in Paris before returning to Oxford as a junior research fellow at Magdalen College.  He then won an EPSRC Career Acceleration Fellowship, which he held first at Bath before moving to Swansea.  His core research work has been in pure mathematical aspects of abstract geometry, but he is also interested the potential applications of mathematical tools, including statistical learning theory and topological data analysis, to problems of an applied nature arising in diverse contexts.  In the past he has helped chemists, physicists, and even an Egyptologist, with their problems.

Jeffrey has been promoted to a Professor in Mathematics in the College of Science at Swansea University.