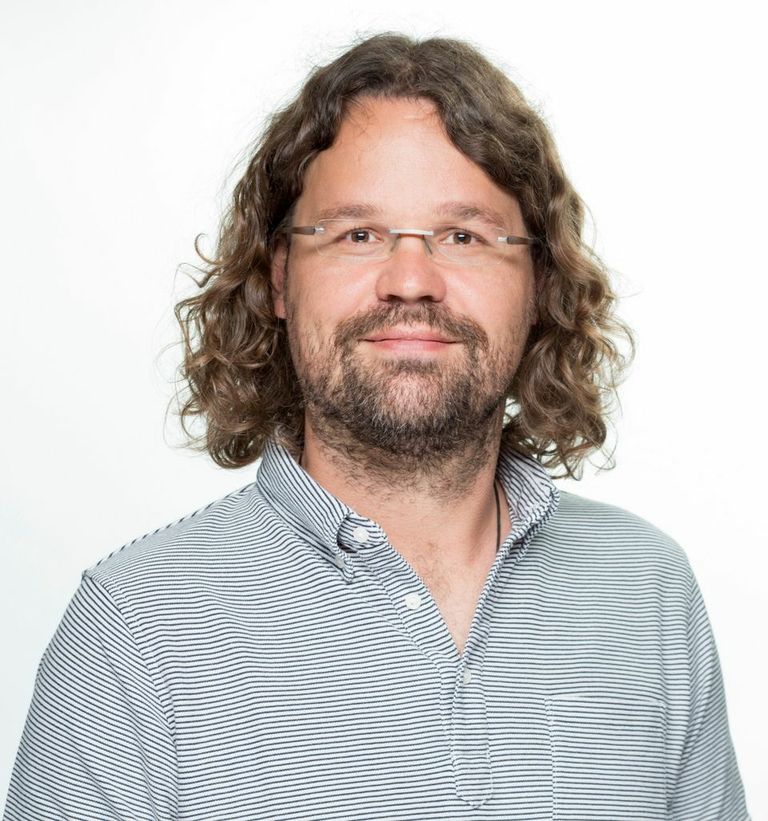 Daniel graduated with a degree in Physics from the University of Freiburg, Germany, in 2004. His PhD research at University College London until 2007 explored aspects of quantum state transfer in one-dimensional spin systems. He then moved as a post-doc and Junior Research Fellow to the ETH Zurich and Oxford University, where he developed his research line in the areas of quantum information and computations. In 2009, he was awarded an EPSRC Fellowship in Theoretical Physics, working in the area of Quantum Control and Estimation at Imperial College London. Daniel held several visiting fellowships in Japan. He took up his appointment as Lecturer in Mathematics and Physics at Aberystwyth 2011. Daniel is keen to develop applications of quantum control in biology and medicine.

Daniel was promoted to Reader and Director of Postgraduate Studies, in the Department of Mathematics at Aberystwyth University.

Daniel has now relocated to Australia and is a Research Fellow in the Department of Physics and Astronomy at Macquarie University, Sydney.