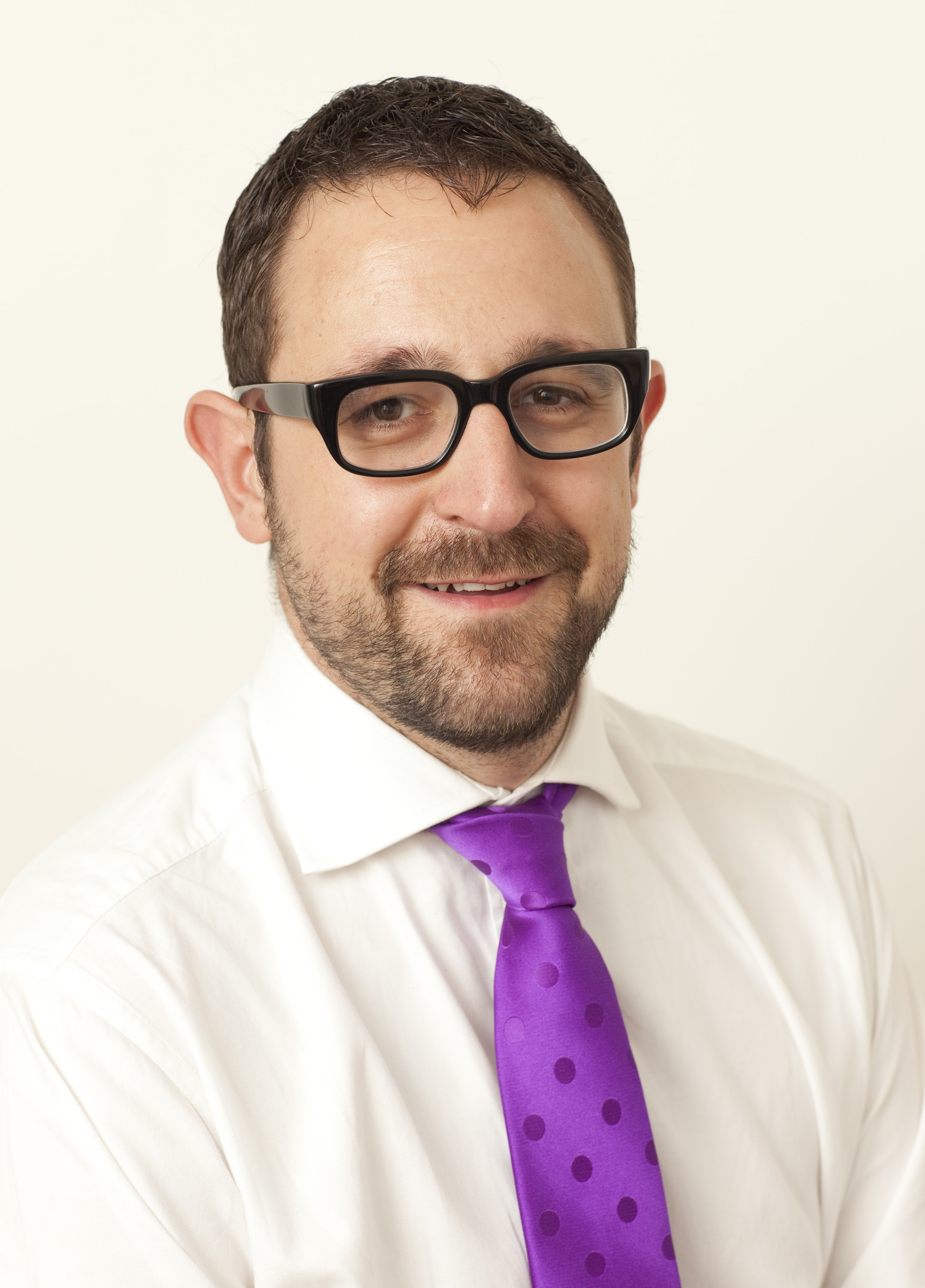 Bill obtained his B.Sc. in Pharmacology from Bristol University in 2003 and went on to complete a Ph.D. in Molecular Physiology at The University of Manchester in 2006. For the last 5 years he has been a postdoctoral researcher at Cardiff University in three research groups. His current research is looking at the role of purinergic receptors that detect the presence of extra-cellular ATP in the pancreas, their role in normal physiology and how they might play a role in diseases such as pancreatitis. Bill is an enthusiastic science communicator and plans for scientific communication to play a large role in his future career. To date he has taken part in Beacons Researchers in Residence programme undertaking a number of school visits, and has also taken part in the BBC programme “Bang Goes The Theory” answering questions from the general public on the BBC website for the programme.

After gaining Qualified Teacher Status, Bill is now a Chemistry teacher at a boys grammar school in Wiltshire.