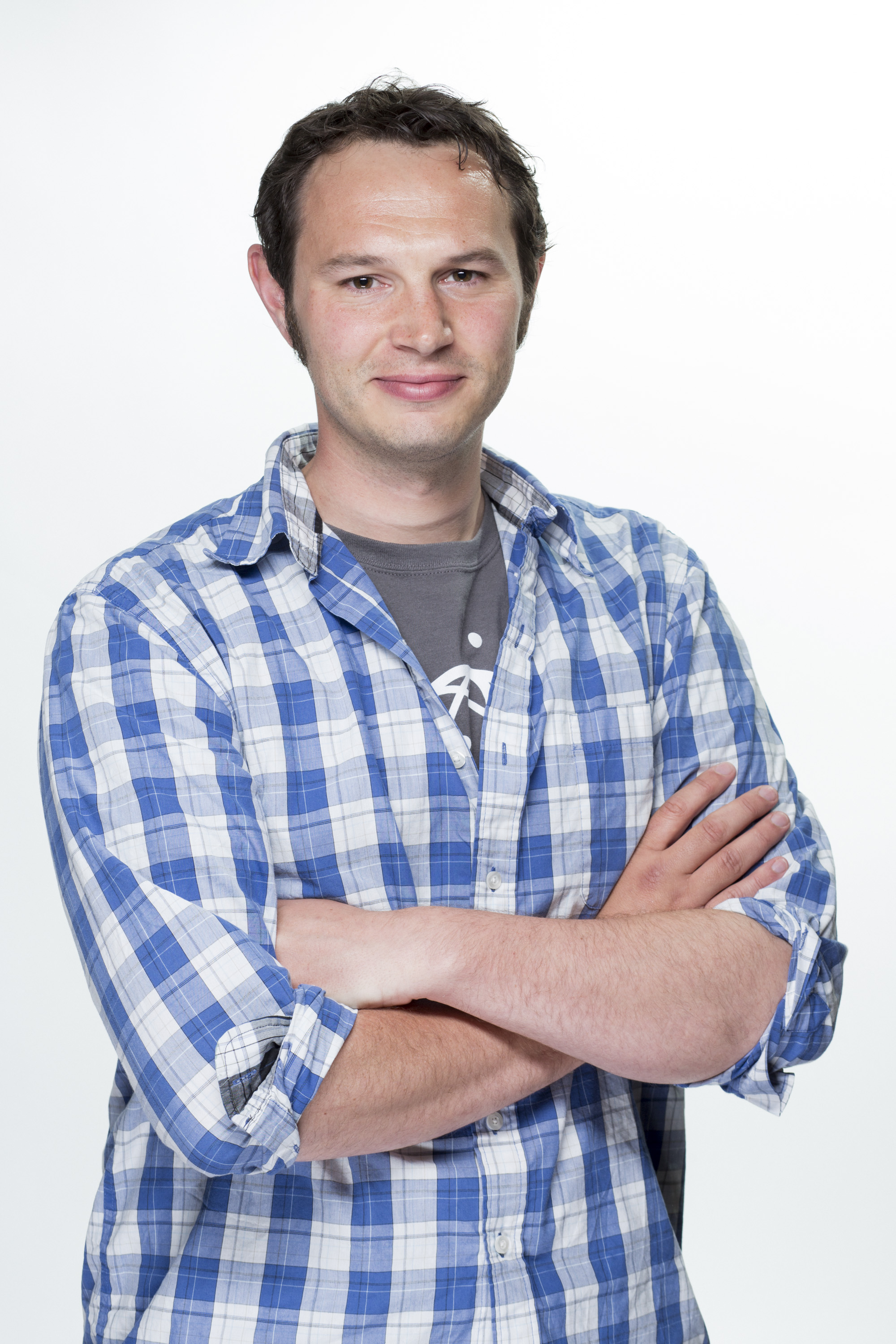 Andrew’s career in marine biology began with an undergraduate degree in Coastal Marine Biology at the University of Hull. This was followed by a PhD at Queen’s University Belfast where he spent several years estimating the impact of limpets on seaweed canopies. He then moved into his first post-doctoral position at the Scottish Association for Marine Science where he worked on cold-water corals that are found in the deep ocean. Currently a lecturer in marine biology at the School of Ocean Sciences, Bangor University, Andrew’s speciality lies in bridging disciplines particularly across physics, engineering and biology. He has worked in a range of habitats from the shallow waters of the UK, through to the depths of the deep ocean using submersible technologies. Andrew is interested in developing novel, cross-disciplinary research.

2016 Update: Andrew has been promoted to Senior Lecturer in the School of Ocean Sciences at Bangor University.