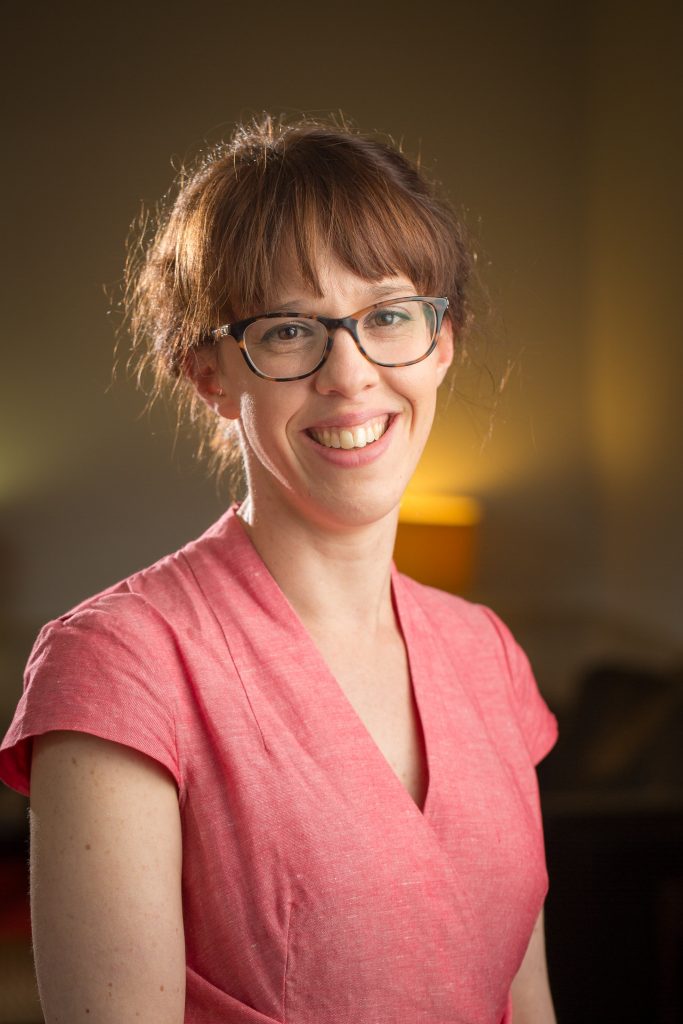 Her research forges interdisciplinary connections between Cultural Geography and Theatre Studies on a variety of fronts, but the themes of racial diversity, transnationalism and geopolitics form the main focus of her work. Her current research examines arts revival, reconstruction and development in post-conflict societies, particularly in Cambodia. Amanda is committed to the politics of diversity and to highlighting the experiences of marginalised groups.

2018 update: Amanda has been promoted to Associate Professor in Human Geography.