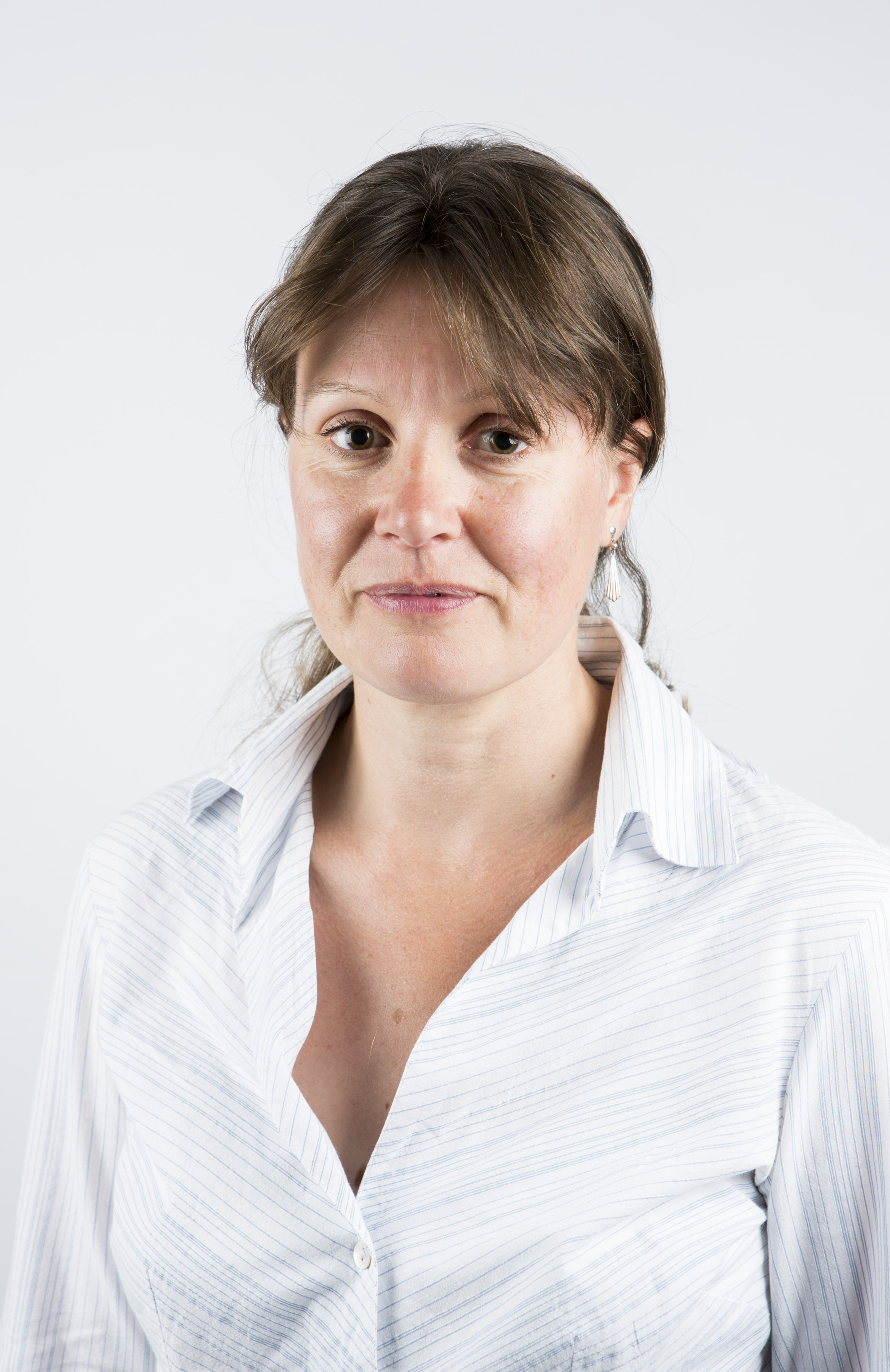 Alice gained an Hons Degree in English Literature at Durham in 1989. Some years later she returned to Durham to undertake doctoral research into post-war American poetics, having worked in industrial/environmental strategy, publishing, PR and marketing. She taught in the Universities of Glamorgan, Bristol and the West of England before appointment to her current post (in 2007). Alice is now a Professor in English and Modern Languages in the Faculty of Business and Society at the University of South Wales.

She co-authored A History of Twentieth-century British Women’s Poetry (Cambridge, 2005) with Jane Dowson. Poetry Geography Gender: Women rewriting contemporary Wales appeared last year (UWP); In Her Own Words: Women talking poetry and Wales (Seren) will appear in 2014. Alice researches the cultural geo-politics of literary aesthetics and contemporary writing, and the links between space and expression in cross-disciplinary collaborative practice. She is always interested in how the languages, materials, practices and habits of different academic disciplines can transform – or be transformed by/in – other discursive/disciplinary contexts, habits of thought and/or materials.