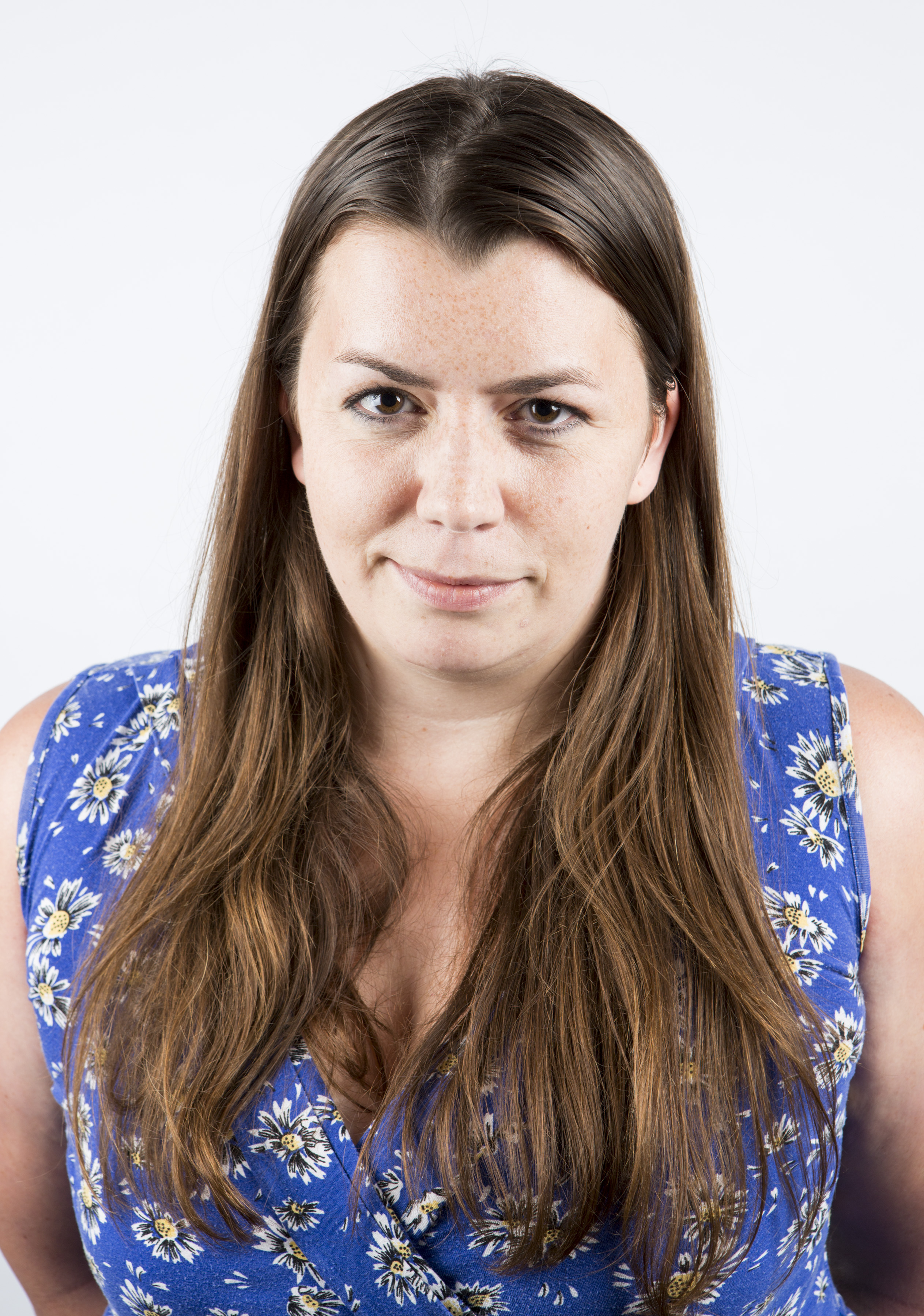 Amy Brown is an Associate Professor in Public Health at Swansea University. Her research explores the importance and challenges of breastfeeding and introducing babies to solid foods.

My research examines the popular topic of how babies are fed and why it matters. The World Health Organisation recommends that babies receive just breast milk until they are six months old when solid foods should be introduced. However, despite many mothers wanting to breastfeed, few babies in Wales are breastfed past six weeks, and an early introduction to solid foods is common.

It was these statistics, alongside my own experiences as a mother seeing the challenges new mothers faced, that sparked my research interest in infant feeding. I was fascinated by why something that was natural, and many mothers wanted to do, was so difficult for many and how the situation could be improved. My research quickly showed that pressure from family, negative public attitudes and a lack of support are common barriers to breastfeeding but also factors such as maternal personality, parenting approach and body image all affected breastfeeding experience. What mothers wanted was more information, encouragement and support to breastfeed outside of the message that they ‘should’ breastfeed, which could leave them feeling guilty if they were unable.

My research also examines why early nutrition matters, particularly for child weight. In older children, mothers who strictly control what their child eats are more likely to have children who overeat, are fussy eaters and become overweight, as the child learns to eat for reasons other than hunger. A responsive feeding style, offering healthy choices but allowing the child control over intake promotes the development of healthy eating. I am applying this theory in my research to understand why babies who are formula-fed are more likely to be overweight compared to breast-fed babies. My data shows that mothers who breastfeed do so more responsively than those who formula feed; they are less likely to encourage intake or feed to a routine, allowing the baby more control. This may explain my findings that breastfed babies are less likely to overeat as toddlers.

I am also examining similar interactions during the weaning period. Traditionally, weaning a baby involves spoon-feeding pureed foods. However, baby-led weaning where babies are allowed to self-feed family foods (e.g. pasta) from the start of weaning is becoming popular. My findings show that mothers who baby-led wean feed more responsively than those who spoon-feed, allowing their baby more control over how much they eat. Moreover, baby-led weaned babies are less likely to be overweight, overeat or be fussy as toddlers. Responsive feeding appears to play an important part in this.

My research has important messages for health policy. Firstly, mothers need more information, encouragement and education to breastfeed confidently. Secondly, whatever the method of feeding, a responsive early feeding style during infancy is important, looking to the baby for cues of hunger. The ultimate aim of my research is therefore to develop useful and supportive interventions to promote breastfeeding and responsive feeding in infancy, not only to improve the population health of Wales but also to support new mothers to feel confident, informed and happy feeding their baby.

Amy may be contacted at a.e.brown@swansea.ac.uk

This article first  appeared in the Western Mail on 17th November 2014, as part of the Welsh Crucible series of research profiles.