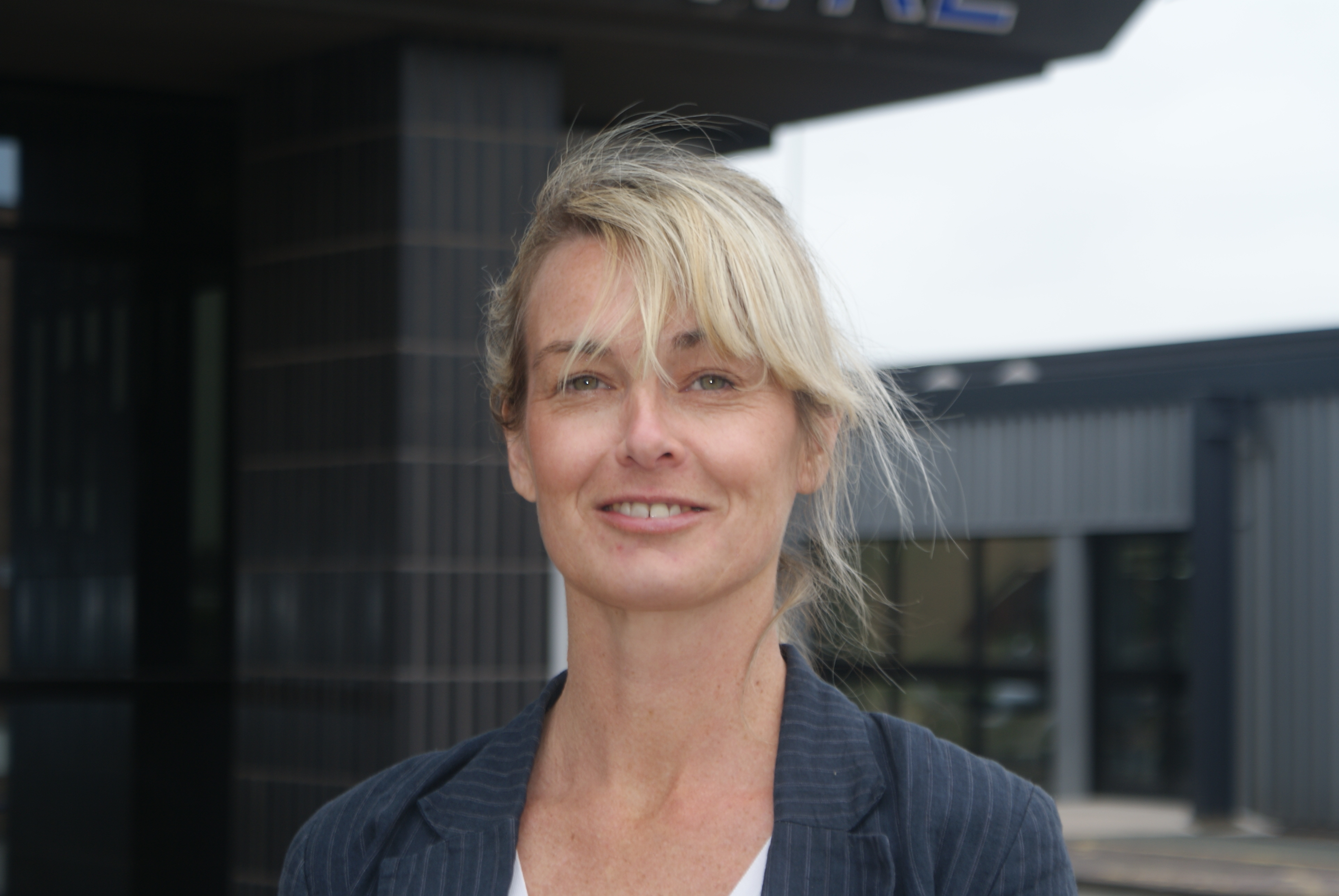 ‘How do people maintain weight in an ‘obesogenic’ society?’

Lynne Kennedy is Professor of Public Health and Nutrition and Head of Department of Clinical Sciences & Nutrition at the University of Chester and is currently Honorary Research Fellow for Public Health Wales. She was recently Reader at Glyndŵr University.


By now most of us are aware of the potential threat to our health caused by the global obesity epidemic. Many will also know that over half the adult population in Wales/the UK are overweight or obese. Tackling the obesity problem has for several years now been a major priority for policy makers and professionals working in public health.

Some of us will also be familiar with the term ‘obesogenic’ – or obesity causing – society, and the many factors associated with our diet, physical activity levels and the social and cultural environment in which we live in causing excess weight gain.

Factors commonly associated with ‘obesogenic society’ include whether or not we have access to affordable, healthy foods, access to and opportunities to engage in all forms of physical activity not just exercise, including active transport schemes (walking to school for children), safe communities to encourage walking, safe cyle paths, affordable exercise classess or accessible green space; restricted availablility of fast food, controlled food avertising and so on.

Despite knowing what factors increase weight gain and obesity, more people are gaining weight. Have you ever wondered why some people manage to avoid weight gain despite living in an obesogenci environment? How do they resist temptation to engage in unhealthy behaviour? How do they engage in healthy behaviour? What support do they have in helping avoid weight gain? Besides the very small numbers of people protected by genetic disposition, the way some people respond to the obesogenic environment without gaining excess weight is of particular interest.

I belong to a network of academics from several Universities in Europe, including Netherlands, Norway and Spain, with specific experience in ‘salutogenic’ theory. We research complex issues, such as obesity, to gain a better understanding of ‘the origins of health’ (salutogenesis) as opposed to adopting a more traditional Pathogenic approach, which seeks to understand the origins of disease.

Salutogenesis is not new and was first introduced by Aaron Antonovsoky in the 1960’s when he studied female survivors of the Holocaust and noticed despite extreme adversity some women had led a healthy productive life. Fundamental to Salutogenesis is resilience and a persons sense of coherence or ability to understand his/her social situation, manage the stressors life throws at you and draw upon available resources.

By asking different or salutogenic questions – what factors or processes contribute to the origins of health (healthy weight) – we hope to strengthen knowledge on the kind of society most likely to enable people to take greater control over those factors in an obesogenic society that encourage weight gain. This work could be particularly useful in exploring mechanisms within early childhood, where patterning the origins of health are most influencial, to inform the development of initiatives to strengthen the approach to food and physical activity by families living in obesogenic environment.

If we can develop this work in parallel with the changes already initiated or advocated by professionals and policy makers to tackle rising obesity then this could be beneficial and may help contribute to better public health.

As research fellow for Public health Wales Lynne has been working with colleagues across Wales to help promote alternative ways of improving public health through Salutogenic – and health assets – thinking. She is a member of the North Wales Action Learning Set on Health Assets; has held master classess on Health Assets and Salutogenic Approach and recently contributed to the North Wales Executive Director of Public Health Annual Report using an Assets Approach: Resilient and Resourceful Adults: An Assets Approach.

Lynne may be contacted at: l.kennedy@chester.ac.uk

This article first appeared in the Western Mail on 20th January 2014, as part of the Welsh Crucible series of research profiles.