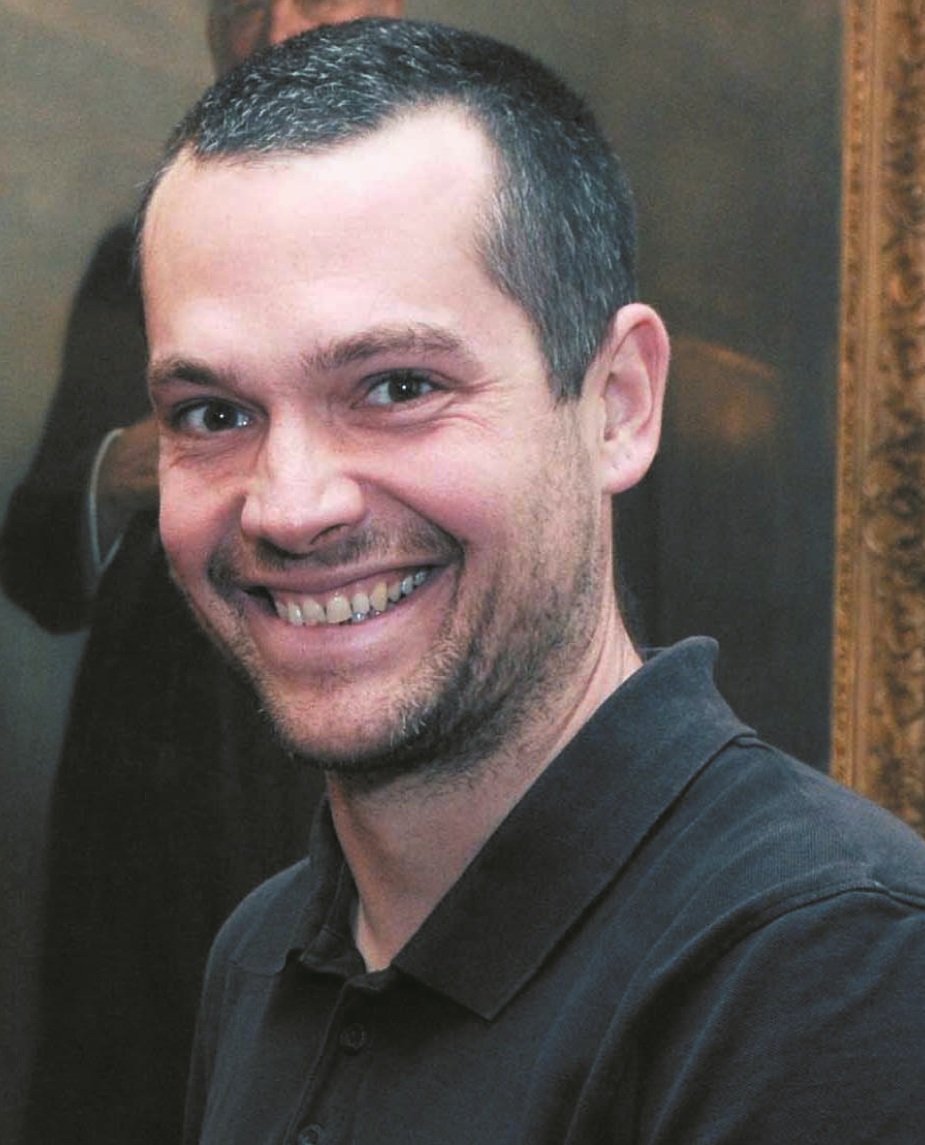 ‘Could our genetic make-up influence our chances of developing mental illness?’

William Davies is a Senior Lecturer at Cardiff University and is investigating how variations in our genetic make-up might influence our vulnerability to developing mental illness.

Mental illnesses represent a major problem for affected individuals, for their loved ones, and for society at large; a recent report has estimated the annual costs associated with mental ill health in Wales to be around £7 billion. The inaccessibility of the human brain has hindered our understanding of why and how such conditions develop. Consequently, current treatment options are limited, with many being ineffective or having adverse side-effects.

We do know that the risk of developing most mental illnesses is substantially affected by genetics. At the Medical Research Council Centre for Neuropsychiatric Genetics and Genomics at Cardiff University, we compare the genetic material of individuals diagnosed with mental illnesses to that of healthy individuals, in order to try and work out which bits of DNA (and hence which biological systems) differ.

As most brain disorders affect men and women differently (e.g. women are more likely to be diagnosed with depression or anorexia, whereas men are more likely to be diagnosed with autism), I am particularly interested in how genetic differences on the X and Y chromosomes might influence the sexes’ relative disorder risk. Studying genes is more straightforward than studying a complex organ like the brain as DNA is essentially the same no matter which tissue it is taken from. Therefore, we can obtain DNA samples from easily-accessible tissues such as blood or saliva.

Individuals affected by most common mental illnesses have many genetic differences from healthy people, each of which increases the risk of developing the disorder by a relatively small amount. In order to be able to detect genetic differences between affected and healthy individuals reliably, we need to get hold of DNA samples from many thousands of subjects.

For many years, the holy grail of being the first team to identify a genetic signature for ‘disorder X’ has inhibited cooperation between research groups. Now, spurred on by a lack of progress through this individualistic approach, laboratories from across the world are beginning to pool their data to great effect. Rapid progress in the field of psychiatric genetics is also being stimulated by technological advances – earlier this year it was announced that the entire DNA sequence of five people could be analysed in just one day, for just over £600 each.

It has been estimated that over the next few years we will learn more about the role of genetics in disease than we have in the entire history of medicine so far!

Recent studies led by our Centre have provided important new scientific insights, implicating dysfunction of the immune system and cholesterol metabolism in vulnerability to Alzheimer’s disease, and abnormalities in the way that brain cells communicate in schizophrenia.

With the continued support of our research participants, and the invaluable help of fellow scientists and biotechnology companies, we hope to provide further crucial information into what goes wrong in common and disabling brain conditions and therefore how we might best prevent or remedy it.

William may be contacted at: daviesw4@cardiff.ac.uk.

This article first  appeared in the Western Mail on 24th March 2014, as part of the Welsh Crucible series of research profiles.