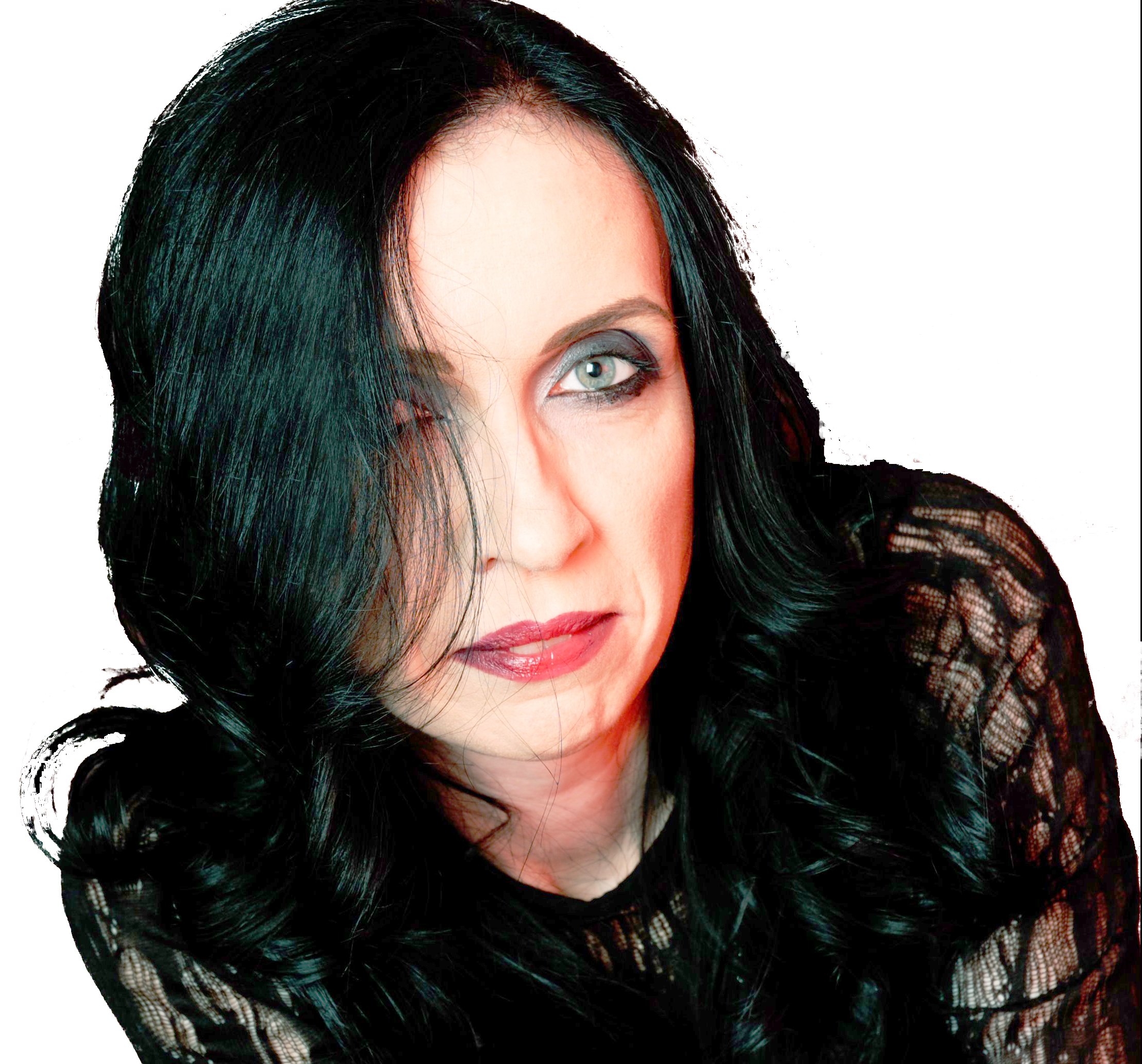 ‘How quantum mechanics are being applied in medical imaging’

Sophie Schirmer is an Associate Professor in Physics at Swansea University. Her main research interests are quantum systems and control with diverse applications from quantum computing to medical imaging.

Few people truly understand quantum mechanics. Even Einstein had serious problems accepting it. Many of its fundamental predictions appear quite at odds with our everyday experience.

How can light behave both like a particle and a wave?

Yet it is one of the most successful scientific theories ever developed, and the basis for many of the technologies that have revolutionized our lives in the past century: think semiconductors (and computers, mobile phones!), lasers (printers, scanners, DVDs anyone?), solar cells and medical imaging tools such as MRI. All of these technologies rely on quantum effects.

The peculiar nature of quantum mechanics combined with this wealth of applications has fascinated me from an early age, but it was a paper entitled “Control of Quantum Systems: The Dream is Alive”, a rather odd title for a paper in a scientific journal, that truly got me truly excited when I was a graduate student. The possibility of being more than a passive observer, of being able to actively control quantum systems and make them dance to our tune – I had to learn more about it, and it has been a key part of my work ever since.

OK, so it is fascinating, but what use is it? What new applications are on the horizon? You may have heard of quantum computers and perhaps even quantum cryptography, a form of secure communication that basically defeats potential eavesdroppers by relying on the fact it is impossible to observe a quantum system without disturbing it to. But there is much more to quantum mechanics than this.

My current main interests are in exploiting quantum effects in medicine and biology. Magnetic resonance imaging, for example, relies on quantum properties of atomic nuclei to look inside the human body to understand its function and diagnose disease, without invasive surgery or any harmful side effects of ionizing radiation.

It is an enormously useful tool at present, but quantum control opens up new avenues for enhanced imaging, which we believe will enable us to create new tools to detect brain chemicals or biomarkers for neurological conditions and cancers in the near future. The ability to detect molecular changes early, before debilitating symptoms of diseases such as dementia appear, would greatly improve treatment options and outcomes.

There many other applications for quantum-enhanced sensing that could revolutionize medicine, and many applications beyond that such as the use of quantum sensors for environmental monitoring to detect particular molecules, from pollutants to biomolecules, in the environment.

In short, quantum technology is at the forefront of technological progress, and developing expertise in this area has been recognized as a strategic goal by the UK government. To ensure that Wales plays an important role in this effort, we have recently established, Qymru, a Welsh quantum technology network, which is open to any researcher based in Wales with an interest in the area.

Sophie may be contacted at: sgs29@swan.ac.uk.

This article first  appeared in the Western Mail on 10th March 2014, as part of the Welsh Crucible series of research profiles.