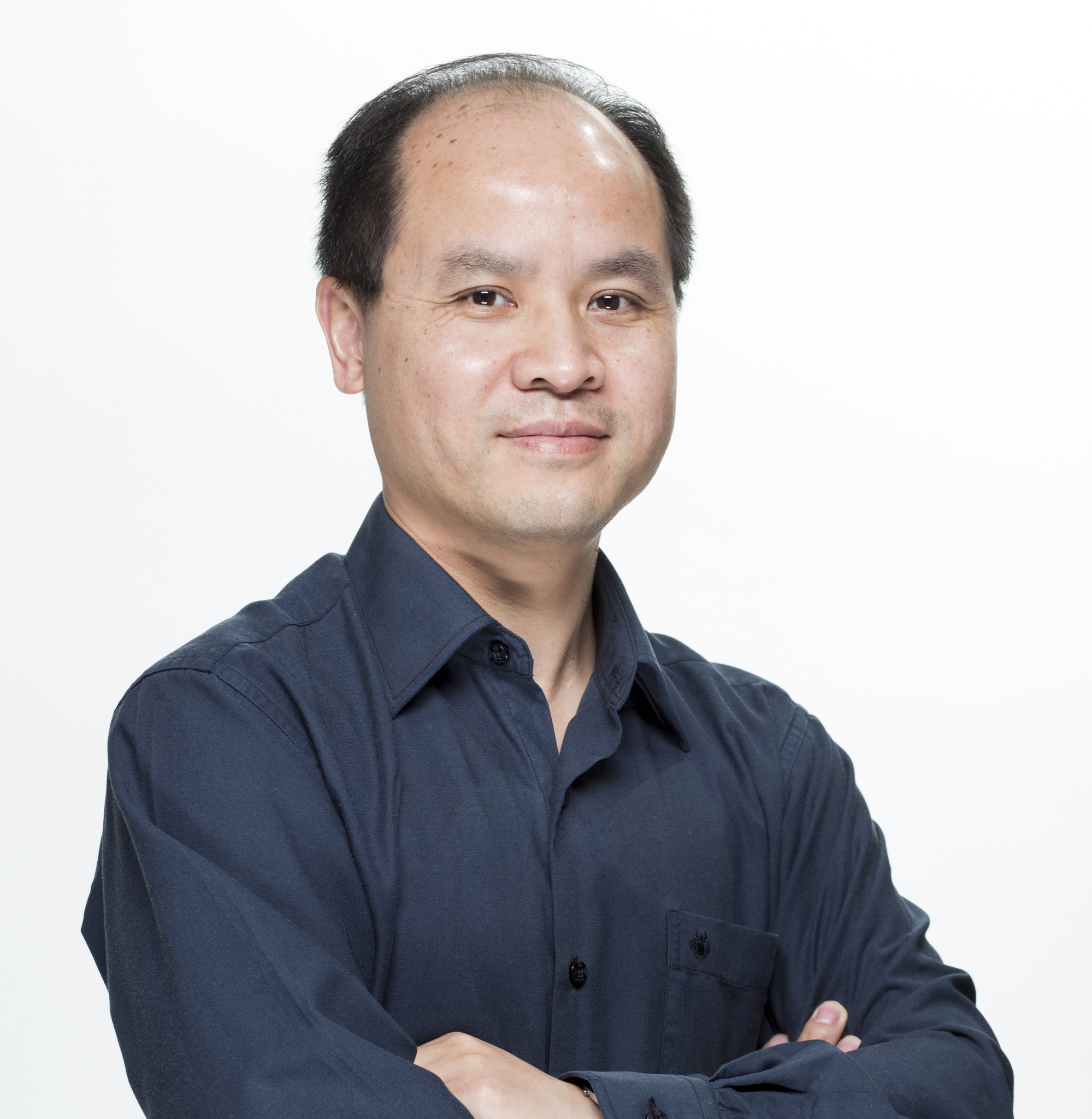 You are almost certainly aware of climate change, and the so-called ‘energy crisis’. You may be concerned about the safety of nuclear power and fracking and about the big energy companies’ recent price increases. The vast majority of us would like affordable and eco-friendly energy. But how can we achieve this?

Offshore wind power is a possible solution. It is estimated that the UK’s offshore wind resource could generate up to 2200 GW (gigawatts) of electrical power. Bearing in mind that the maximum power consumed at any one time in the UK is only about 60GW, offshore wind has enormous potential. It could provide clean power for 11 million homes by the year 2020, creating 30,000 jobs and contributing £7 billion to the economy. However, one of the hurdles that we face is finding reliable and economically viable ways to transfer the energy from the wind farms out at sea to consumers onshore.

Carrying out research in one of the world’s leading countries in renewable power was my motivation to move to the UK after obtaining my PhD degree in Beijing in 1998.

My current research focusses on the identification of technical challenges for the collection and transmission of offshore wind and on providing solutions which can be used by manufacturers and power companies. For example, I investigate configurations of offshore electrical grids using Direct Current (DC) technologies, which are preferable to conventional Alternating Current (AC) technologies for the undersea cables used for transferring offshore wind power over long distances. I also research control systems to ensure stable operation of offshore DC grids and to minimise possible adverse effects of offshore grids being connected to onshore AC grids.

In the future, existing offshore grids along the UK coast could be extended and connected with other onshore and offshore grids. This interconnected offshore grid will be the basis of the ‘SuperGrid’, a proposed pan-European electricity transmission network. At government level, plans for the development of offshore wind are already underway and it is hoped that the SuperGrid will become a reality within 15-20 years.

At Cardiff School of Engineering I am part of a team of experienced power systems researchers and PhD students. Our research attracts interest and support from industry, which is a key link as it is industry which will put the solutions we find into use.

I lead MEDOW (Multi-terminal DC grid for Offshore Wind), an international research consortium funded by the European Commission, which has 11 academic and industrial partner institutions across Europe and in China. The project will provide intensive broad-ranging training to 17 early career researchers with an aim to finding solutions to many of the barriers to the large-scale integration of offshore wind in Europe.

The MEDOW project will also engage the researchers with local communities so that the public can see how research can have a major impact on their lives here in Wales.
Through the MEDOW project and other projects, we aim to make Cardiff University a centre for excellence in this field of research, which will attract investment and create jobs in Wales.
I hope to see in my lifetime everybody in the world having access to affordable, reliable, environmentally friendly energy.

Jun Liang may be contacted at: LiangJ1@cardiff.ac.uk

This article first  appeared in the Western Mail on 24th February 2014, as part of the Welsh Crucible series of research profiles.