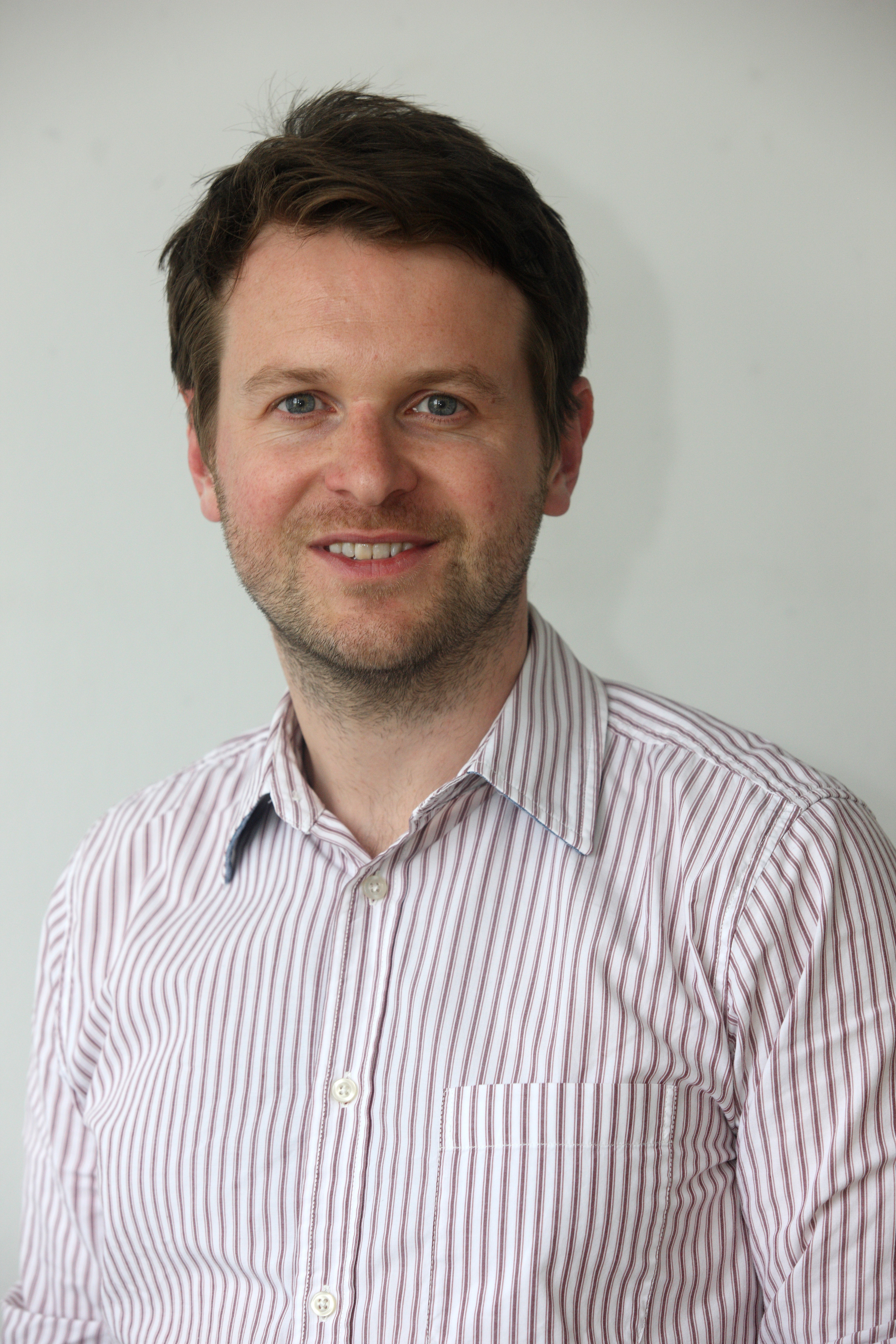 Ian Lewis is Associate Director of Research for the Welsh cancer charity Tenovus. He is currently responsible for the research that Tenovus funds as well as the development of new health promotion initiatives that seek to address the increasing incidence of cancer in Wales.

On the wall behind my desk I keep a collection of newspaper clippings of stories relating to cancer; what cures it, what causes it and how we can prevent it. One such article states that “cancer is a disease of modern man”. This headline is actually quite far from the truth. Archaeologists have discovered a 75 million year old T-Rex skeleton that showed tell-tale signs of a brain tumour and today we know that pretty much every animal is susceptible to the disease.

In truth cancer has actually existed for as long as we have, though the first case to be reported came around 5000 years ago by the ancient Egyptians. At that time they were actually able to distinguish between different types of cancer, though their treatment for the disease was pretty barbaric and not suitable for a family publication such as this.

Today cancer will affect us all at some stage in our lives, either through a loved one or the 1 in 3 of us who will develop the disease ourselves. Thankfully, more people are surviving cancer today than ever before. This has only been possible through the decades of cancer research which has greatly improved the way we detect, locate and treat the disease. However, improving survival rates combined with an ageing population has brought us a new set of challenges with the number of people living with cancer in Wales set to double to around 200,000 by 2030.

Just as research has been integral in improving the treatment of cancer it is now crucial in identifying new and effective ways of supporting the emotional and practical needs of this ever increasing number of people. At Tenovus we support thousands of people affected by cancer each year which makes us ideally placed in Wales to fund and carry out this type of research.

A good example of how we have used research to develop effective services is the Tenovus Sing with Us choir project. Initially this was a Tenovus funded research project carried out in partnership with Cardiff University which showed that a community choir could act as an effective support group for people affected by cancer. Thanks to the results of this study and a grant from the Big Lottery Fund we are now rolling this service out across the whole of Wales and already supporting over 500 people affected by cancer each week.

Today we are working with cancer patients, carers and the wider public to identify research that is not only of the highest quality but also research that seeks to meet the real life needs of people affected by the disease.

Cancer has existed for more than 75 million years. This year Tenovus is only 70 years old, however our research has already had a huge impact in saving the lives of millions of people around the world. Today we spend over £500k each year on supporting the next generation of cancer researchers who will hopefully one day find the cure. However, we are also funding research that will help support and care for the people who develop this increasingly common disease each day until that cure is found.

Ian may be contacted at ian.lewis@tenovus.org.uk

This article first  appeared in the Western Mail on 7th October 2013, as part of the Welsh Crucible series of research profiles.