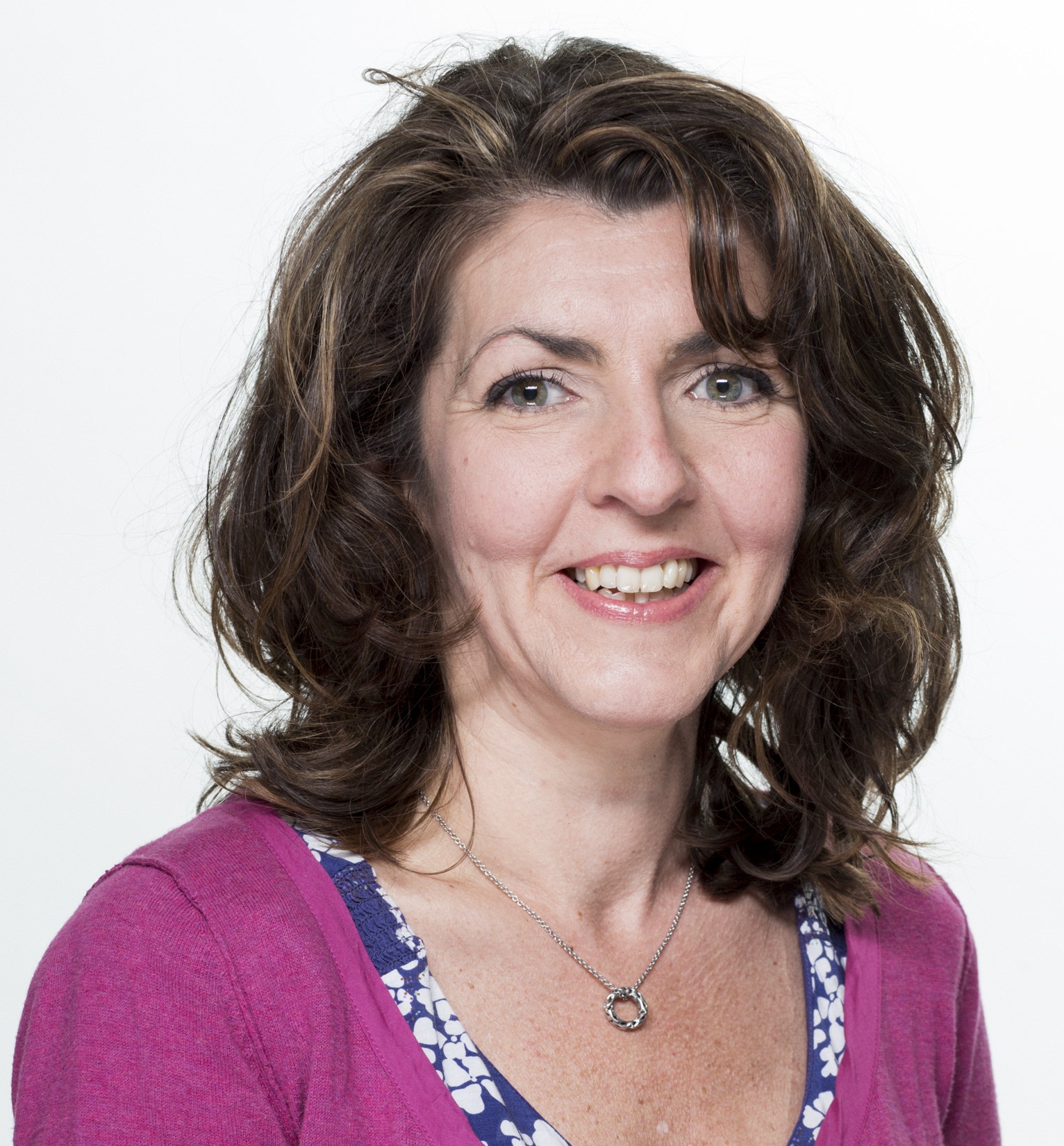 ‘Environmental change: Sand holds key for scientists to record the march of time’

Helen Roberts is a Senior Lecturer in Physical Geography at Aberystwyth University, specialising in determining the rates and timing of environmental change.

When I made sand-castles on the beach as a child in the long, hot summer of 1976, no one had any idea that the minerals that make up the sand were capable of recording the passage of time. Since then we have discovered that grains of quartz and feldspar can act like stopwatches and count up the time since they were deposited in the landscape to form beaches or dunes such as those I played in as a child.

Using a new and rapidly developing family of techniques called “Luminescence Dating”, we can now read these grains and learn more about the environment around us, answering such questions as how old the sand dunes on the beach are, how long it takes for the dunes to form, and how stable those dunes are.

The term ‘luminescence dating’ was coined because the mineral grains are actually capable of emitting very small amounts of light following exposure to naturally occurring radioactivity in the environment. The brightness of the light (or ‘luminescence’) signal is related to how long the grains have been buried in the natural environment, which in turn relates to events such as rivers flooding and laying down sediment, hurricanes hurling sands onshore when they sweep inland from the sea, or glaciers melting and dropping the material they had previously collected as they bulldozed their way across the landscape.

In each case, you can think of the sand grains as acting like little batteries, capable of storing energy; the energy builds up steadily in the grains over time whilst they are buried, and is released when the grains are heated or exposed to daylight. The intensity of the light emitted when the charge is released relates to the age of the grains. The signals used for dating are typically very sensitive to natural daylight, so samples have to be collected under a thick black plastic tarpaulin, or taken in light-proof containers; this makes sampling a little challenging at times, particularly when you are balancing precariously on the edge of a ledge to take your samples, or sweltering in the desert heat working in temperatures of 40°C and above.

The effort we expend getting the samples is just part of the story, and a lot of detailed work follows in the laboratory to prepare and measure the samples collected, and finally generate an age. Currently, the various luminescence methods can span the time range from tens of years to hundreds of thousands of years ago, but I am involved in work to try to extend the upper limit of dating to more than 1 million years.

The Luminescence Research Laboratory at Aberystwyth University which I co-direct, is one of the leading luminescence laboratories in the world, and as well as developing new methods to extend the age range and the type of materials used for dating, we also work with a broad range of specialists from across a range of topics to answer questions involving archaeology, geography, geology, physics, and even space science exploring planets beyond our own.

My work involves looking back at the past, but it can have tangible benefits to people today. Understanding the past is the key to preparing for our future, and luminescence dating is playing an important role in that by revealing the timing and rates of climate and environmental change.

Helen may be contacted at hmr@Aber.ac.uk

This article first  appeared in the Western Mail on 4th November 2013, as part of the Welsh Crucible series of research profiles.