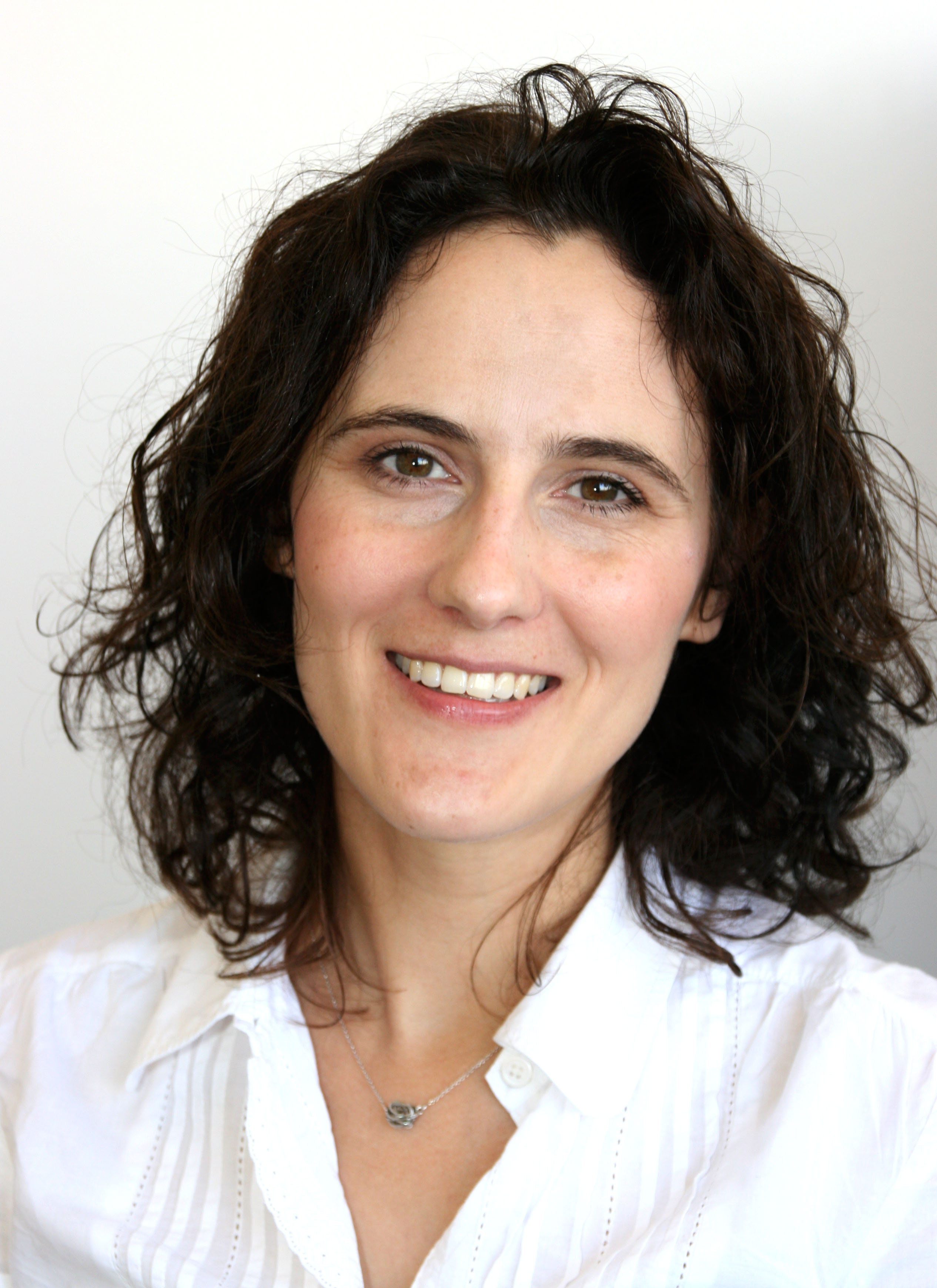 ‘Looking at the differences in how those with autism think’

A mother once told me that her son with autism saw a tractor in a field and turned to her and said, “Red wheel”. For this young boy, the tractor was not the most interesting object in front of him; his attention was captured by one of its parts. This is an illustration of how people with autism see the world differently.

When we survey a social scene we are interested in understanding what is happening, with seeing the ‘big picture’. We might notice the tractor, then observe it is being driven by a famer and wonder what job he is doing. Perhaps we think he looks tired and speculate how long he has been out in the field. We observe life through a social lens. In contrast, the young boy with autism was attracted to a small detail of this big picture.

Understanding what autism is can be challenging. There are a range of behaviours that contribute to autism and not all individuals will show all behaviours. Further, although many people with autism show average or superior intellectual ability, others show intellectual impairment. As such, autism is best described as a spectrum, containing a huge variety of individuals who each have a unique set of challenges and strengths. However, everyone with autism shows certain core features, which include difficulties interacting and communicating with others, and the presence of restricted and repetitive behaviours and interests.

So why are psychologists interested in autism? Psychologists study the human mind and aim to characterize the ways in which we perceive and think. This information is important in helping us explain human behaviour. Autism is an enigmatic puzzle for psychologists. As the young boy and his keen observation of the tractor’s wheels demonstrates; the autistic mind sees and thinks very differently.

Wales is a world-leader when it comes to considering the needs of people with autism. We were the first government to develop a national autism strategy, which recognised that people with autism deserve and require specific attention. Further, Cardiff University’s Wales Autism Research Centre (WARC) is dedicated to the scientific understanding of autism and to engaging with families, clinicians and policy makers to improve the lives of local people with autism. I am lucky enough to be a part of WARC and to benefit from working alongside colleagues and students who share a dedication to autism research.

Catherine may be contacted at: jonescr10@cardiff.ac.uk.

This article first  appeared in the Western Mail on 31st March 2014, as part of the Welsh Crucible series of research profiles.