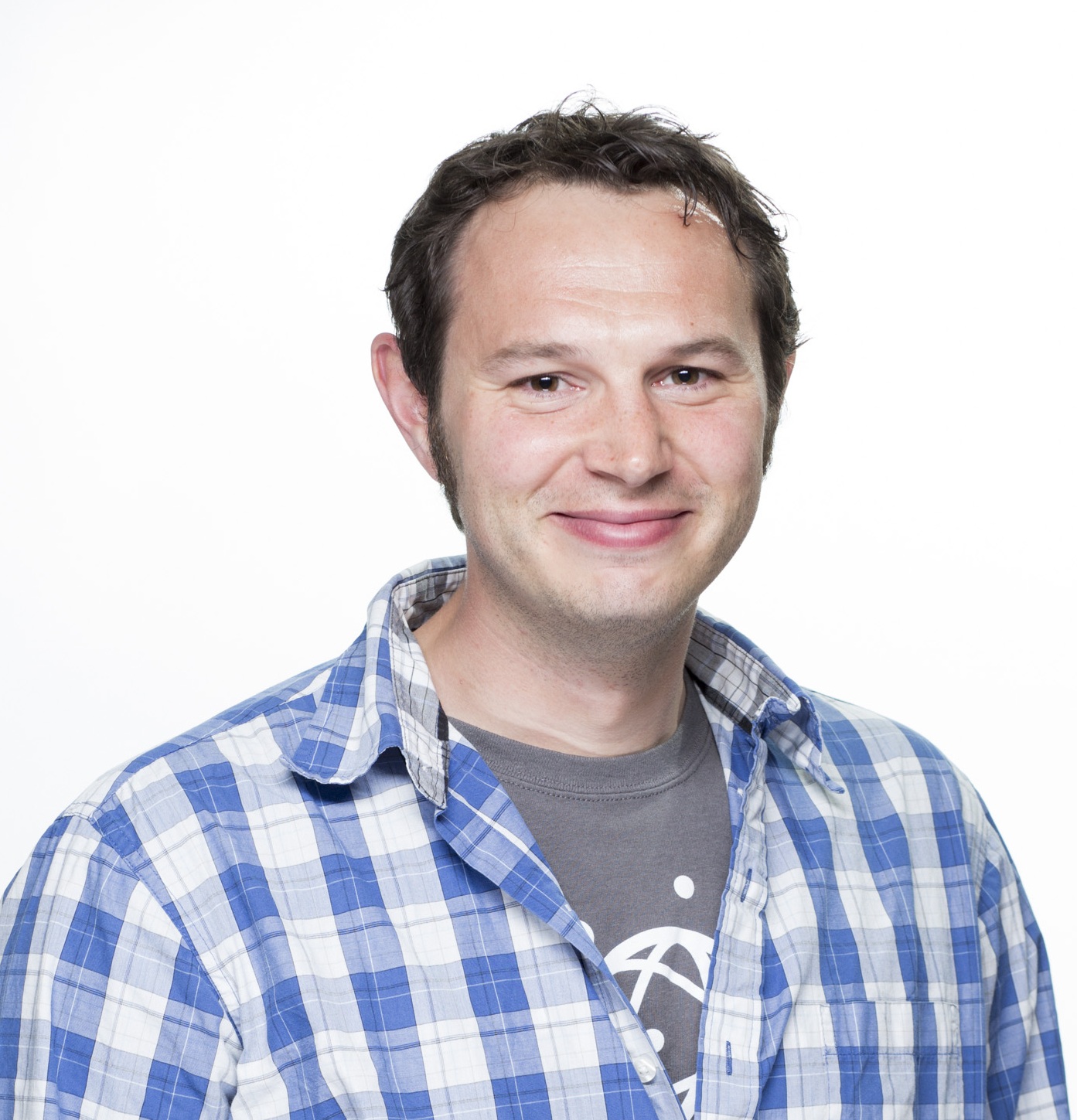 ‘Why reefs are important to marine life’

Andrew Davies is an academic at the School of Ocean Sciences, Bangor University and is a marine biologist investigating how and why animals form reefs.

WHEN you think of the word reef, many often imagine clear blue waters and colourful fish that swim above tropical coral reefs. But there are reefs around the Welsh coastline created by worms, mussels and corals.

Some can be seen on the shore when the tide is out, whilst others are permanently hidden beneath the turbid waves, only revealed when collected by divers or ships. But, they are as equally fascinating as their better-known and arguably more attractive tropical relations. As our climate changes, so do our native reefs, they appear in areas they have never been found or disappear quickly leaving the shore as if they have never been there. Understanding these organisms is an important area of marine biology, and has been the main focus of my research for over a decade.

The oceans cover seventy percent of the surface of earth, making it the largest ecosystem on the planet. It is also the most important, as without it, humans and many organisms would not exist. For millennia we have exploited it for food and natural resources, and it plays a great role in regulating our climate in Northern Europe. Many humans have an innate interest in the marine environment and the animals therein. I am no exception, from a young age I was fascinated by the natural world and the largely unknown nature of much of the ocean drew me towards marine biology.

One of the species I study is a worm that builds a sand tube around itself. This particular species is known as the honeycomb worm and is found on shores throughout Wales. When growing with many other worms, their tubes will join at the sides, adding strength to its structure and ultimately forming a reef. When well developed, this reef will contain many millions of individual worms, providing valuable structural habitat that is a haven for diversity. Yet these reefs are not static in space or time, in some years they grow rapidly, in others they can shrink to the point of disappearing. As of yet, we do not know the reasons why they naturally vary to such a great extent, so over many years I painstakingly measure, experiment and even observe the changes from aerial-cameras mounted to balloons to map these reefs over time.

Reefs are interesting because they encompass so many different ecological processes, allowing us to derive theories and draw parallels that would otherwise be impossible. For example, we know that animals form reefs because growing together and sharing walls reduces effort whilst increasing strength, very similar to the construction of semi-detached or terrace housing. Food is also easier to come by as the reef alters how water moves, slowing it down and mixing it; analogous to the way an obstruction in the road alters the flow of traffic.

Whilst studying the animals that form reefs may seem inconsequential, it is important to remember that Wales is a small country with an exceptionally long coastline. Reefs can offer a natural way of protecting it or enhancing existing man-made defences, whilst promoting biodiversity. Our natural world is changing, and the work of scientists such as myself is important if we want subsequent generations to see some of the amazing marine life that exists not only in Wales, but also throughout the world.

Peter may be contacted at andrew.j.davies@bangor.ac.uk

This article first  appeared in the Western Mail on 16th September 2013, as part of the Welsh Crucible series of research profiles.