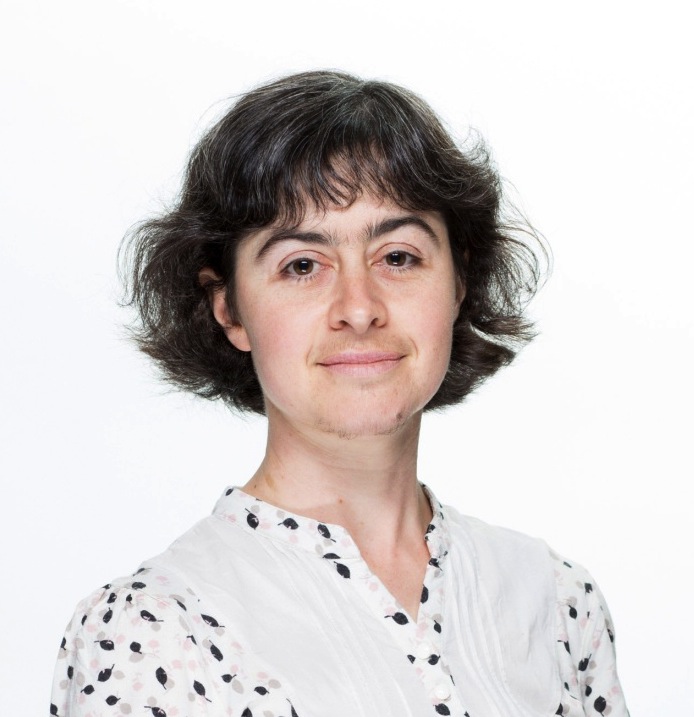 ‘How computer science can solve problems in biology’

Amanda Clare is a lecturer at Aberystwyth University who uses computer science to solve problems in biology.

Benedict Cumberbatch, the star of the upcoming film “The Imitation Game”, will soon dramatise Alan Turing’s brilliant expertise in code breaking during the second world war, and artificial intelligence after the war.

Just before he died, Turing was trying to understand how and why plants and animals form patterns: spots, stripes and spirals. Patterns are common in nature, in the colouring of animals, in plant seed heads and in the placement of their leaves and petals. Turing was trying to do this with the aid of mathematics and his new computer. He was probably the first person we could call a “bioinformatician”.

I studied computer science at university. I first heard about “genomes” in 1998, when the race to sequence the human genome became headline news. We now had the technology to discover the sequence of our own DNA. The commercial company Celera was competing against worldwide government-funded institutions, including the UK’s Sanger Centre, to produce the first draft sequence. In 2001 they jointly published their results, and from then on, the DNA sequence that makes us human has been available to the public to browse and inspect. I was already excited long before the publication and in 1999 I gave up my computing job to start a bioinformatics PhD so that I could find out more.

Bioinformatics is the application of computing to help understand the data produced in biology. As a bioinformatician, I calculate results from DNA sequences, but I also want to know how this corresponds to many other measurements, such as the height and flowering time of plants, the speed of growth of yeast cells, the types of flowers that have been visited by a bee population and the diversity in the populations of bacteria living in the stomachs of cows which have been fed different diets. I use computer science to store and manage the data, data mining algorithms to find interesting and informative patterns, and statistics to interpret the results.

Stories about DNA regularly appear in the news. Angelina Jolie had surgery after discovering that she had a faulty copy of the BRCA1 gene, linked to increased risk of breast cancer. Scientists can test for horse meat and other mislabelled substances in our food chain. The invading fungus causing Ash Dieback in our trees is very similar to our native non-harmful fungus, so what exactly is the difference in their genomes, and how can we target that for a cure? Our genomes and the genomes of other species matter to us all in so many ways, and yet we still know so little about all the information they contain.

Wales now has many researchers who are experts in genomics and bioinformatics. We’re the first nation to build a DNA database of all our native plants (at the National Botanic Garden of Wales, just search for “Barcode Wales” in your favourite search engine). The potential to make amazing discoveries awaits the next generation of children here – just make sure they learn some computer science!

Amanda may be contacted at: afc@aber.ac.uk

This article first  appeared in the Western Mail on 3rd March 2014, as part of the Welsh Crucible series of research profiles.