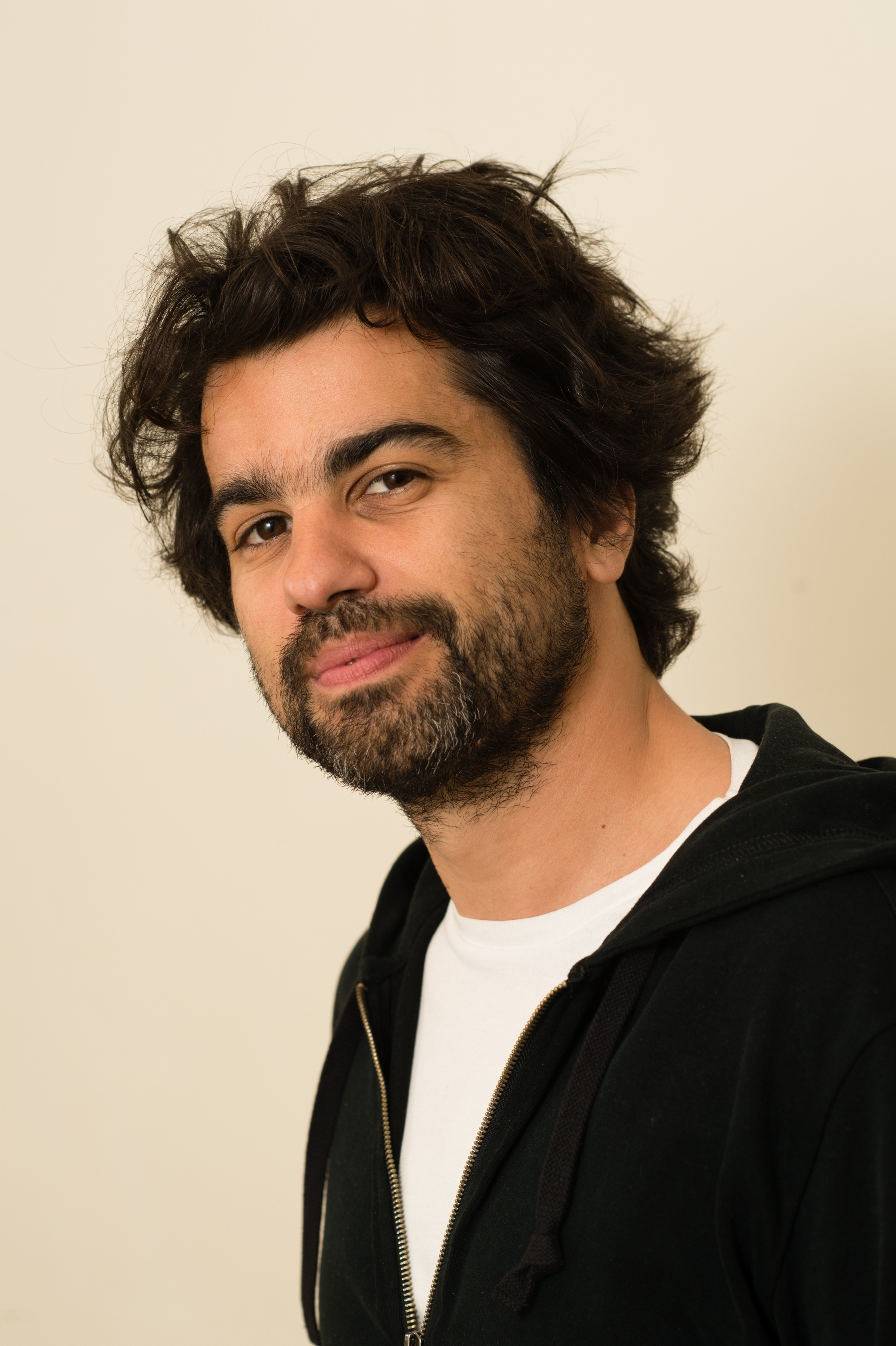 Alexandros Kontogeorgakopoulos is a lecturer at the Cardiff School of Art and Design in Cardiff Metropolitan University.

In 1988 my older brother introduced me to electronic music and to DJing. I was only ten. In almost the same period I started my classical training in guitar and music. In school I loved mathematics and physics. What can one do with all these? Well, I ended up being an academic, researcher and a musician, with a background in physics, music and computer science, working in an Art School… It makes sense doesn’t it?

My research field, sound and music computing, is quite new. It approaches sound and music from a multidisciplinary point of view, which combines artistic, scientiﬁc and technological thinking. What I personally find fascinating about it is the unbounded possibilities of sonic alchemy, (for example how can you generate original musical sounds by mathematical equations with the computer?) and the exploration of new ways to perform electronic music (for example how can you design devices and computer-based musical instruments that generate music according to the movement of your body when you dance or when you are snowboarding?).

After I obtained my PhD in France 5 years ago I started working on collaborative research into the design and development of software and hardware tools for music creation. I was, and I am still, particularly interested in the relationship of computer-generated sound and the tangibility and physicality of acoustical musical instruments. My research is based on two important, and interwoven, topics that the academic world and the contemporary music scene have only recently started to explore together: physical modelling and haptic interaction.

Physical modelling concerns the problem of writing computer programs for musical use which simulate the sound and the movement of physical objects (musical instruments, drum membranes etc.). The question here is how can we create novel, organic and plausible musical sounds with the computer by imitating the generation of sound in nature?

Haptic interaction is about making low-cost and simple devices to communicate with the computer, which are able to generate haptic responses (‘haptic’ refers to the sense of touch). The question in this case is how can we create expressive human-computer interfaces that feel, behave, move and vibrate like “real” acoustical instruments while controlling computer music software by imitating natural mechanical interactions?

Up to the current date the digital musical instruments developed by the industry do not have these features. A few researchers, including myself, believe, and try to prove, that these features are crucial in order to engage with a musical instrument and become highly expressive. We also believe that this type of electronic musical instruments will be the next “trend” in music technology in the future, which unavoidably will lead to new music. Results of this research and a series of relevant artistic creations will be presented in Europe in the next two years. As partner of a European funded project called EASTN (European Art Science and Technology Network) with focus on tangibility and computer arts, I will be organising a series of events, workshops and artistic residencies in Cardiff in 2014 and 2015.

Alexandros may be contacted at: akontogeorgakopoulos@cardiffmet.ac.uk.

This article first appeared in the Western Mail on 10th February 2014, as part of the Welsh Crucible series of research profiles.