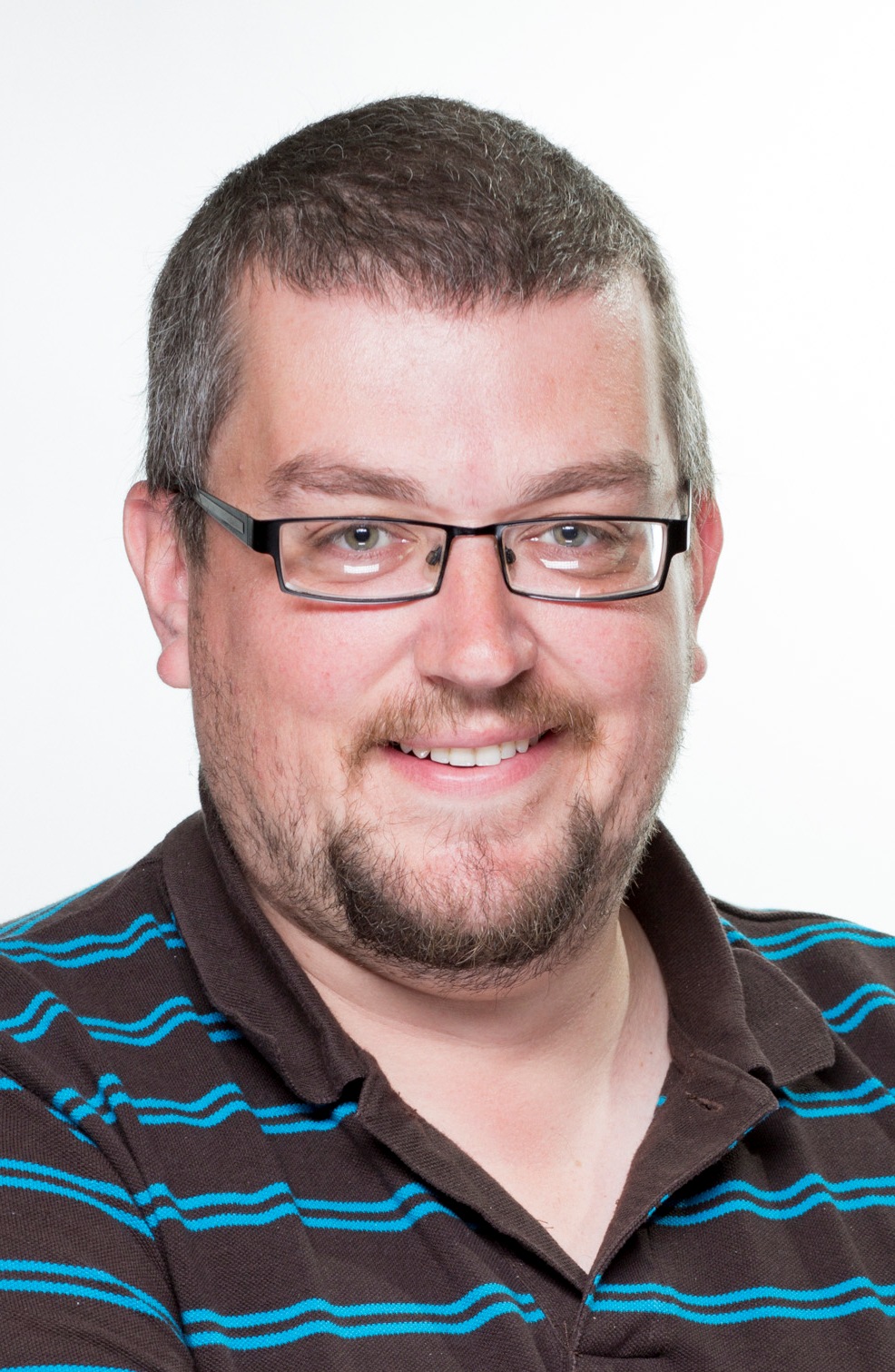 Alistair Clarke is a Lecturer in Tribology and Applied Mechanics in the School of Engineering at Cardiff University. His work is focussed on understanding, detecting and preventing failures in mechanical components such as gears and bearings, used for example in the aerospace industry.

When I talk to friends and family, they usually are left slightly baffled by the word “tribology”, thinking it to be something to do with the study of indigenous peoples (which is somewhat reinforced by its usual pronunciation “tribe-ology”)! I often take the easy route out of such confusion by simply saying I am a mechanical engineer!

The word is defined by the Oxford English Dictionary as being “the study of friction, wear, lubrication, and the design of bearings; the science of interacting surfaces in relative motion”. That isn’t a particularly bad summary of what I and my fellow tribologists at Cardiff actually do – we solve problems to do with either reducing friction or improving performance – for example making gears and bearings last longer; designing new ultra-low friction materials for use in aerospace bearings; developing computer models to predict the failure of the contacting surfaces of gear teeth, and to simulate their lubrication; evaluating the effect of surface finish and micro-texture on performance of hip-replacements; detecting gear damage in gearboxes for Formula 1 cars and in bearings for helicopters and wind turbines…… the list goes on!

I find it all quite exciting – working at the cutting edge of engineering is certainly a privilege. In preparing this article, I have been trying to assess what or who influenced me most to become an engineer. I think it started with Lego (and talking to colleagues this seems to be a common theme, hence why I am stockpiling Lego bricks for my young son!).

This must have sewn some kind of seeds, as by the time I came to choose appropriate subjects to study at school, science and technology-based subjects were at the top of the list. My particular choice of mechanical engineering was most influenced by taking part in a scheme called the Engineering Education Scheme for Wales. It’s a wonderful scheme where teams of sixth-formers are given real-life engineering projects to work on in conjunction with a sponsor company. We worked with the company who built the Millennium Stadium, looking at the mechanism to open and close the roof! To see this amazing construction project up close, and to get an understanding of what engineers do, convinced me that this was the career I wanted.

If I have one hope for our research it is that we can make a difference to the world. By reducing friction and improving the life and performance of components such as gears and bearings, we can make a contribution to improving the efficiency of things like aeroplanes and wind turbines. Improved efficiency results in less greenhouse gas emissions and a better planet for our children’s future. If the work we do can make even a tiny contribution to ensuring that future generations of children are able to play with Lego and wonder “how does that work?” then I will be happy!

Alastair may be contacted at clarkea7@cardiff.ac.uk

This article first  appeared in the Western Mail on 9th September 2013, as part of the Welsh Crucible series of research profiles.